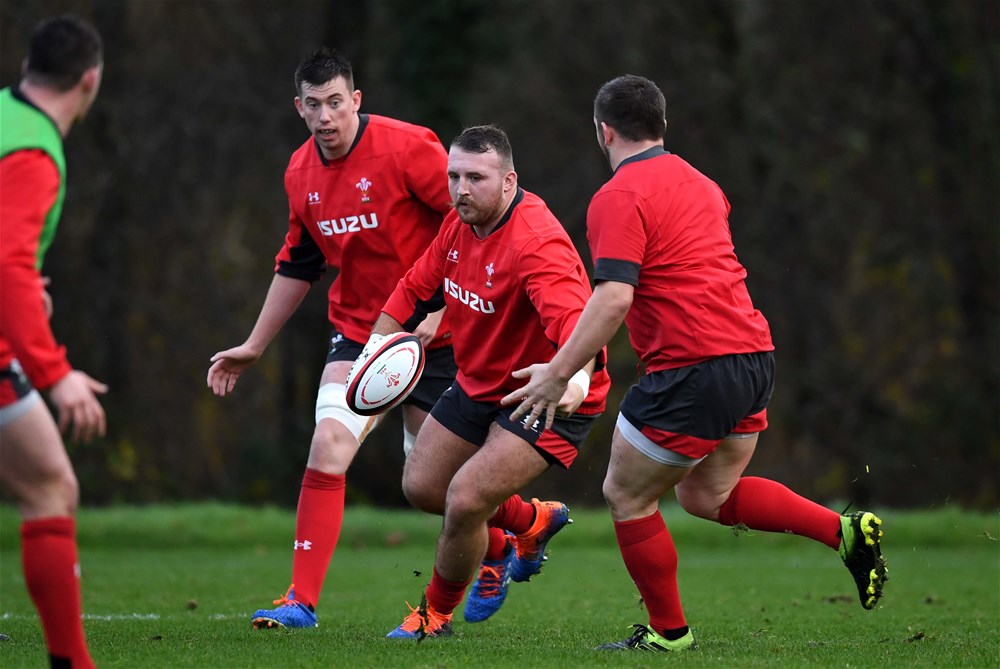 Cardiff Blues wing Lane has been called up to join the Wales squad in Tokyo as team-mate Josh Navidi’s RWC dreams end prematurely due to a grade two tear in his hamstring, picked-up in the Quarter-Final game against France on Sunday. Wales are set to battle against the Springboks this weekend in their first Rugby […]

Cardiff Blues wing Owen Lane will make his Wales debut in Saturday’s World Cup warm-up clash against Ireland at Principality Stadium. Lane won’t be the only player making his debut this weekend as former Blues loosehead Rhys Carre makes the run out for the very first time. “It is a great opportunity for Rhys and […]

Gatland’s time as head coach for Wales is nearing its end following the Rugby World Cup games in Japan this September – and what a wonderful decade it’s been under the wings of Warren! Engagesport are thrilled to be working alongside Warren Gatland OBE and Vale Resort to event manage the 350-capactiy Dinner, kindly sponsored […]