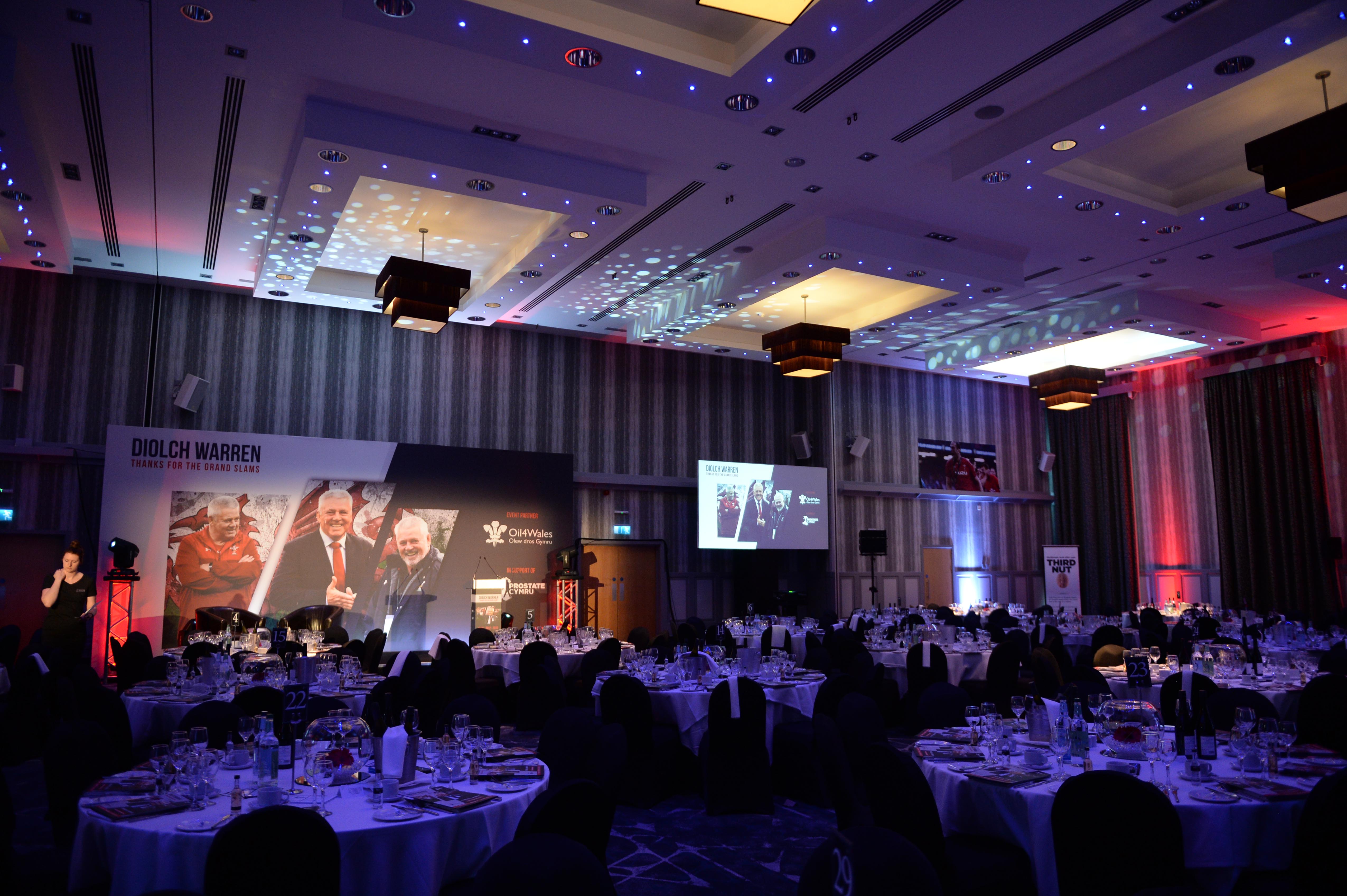 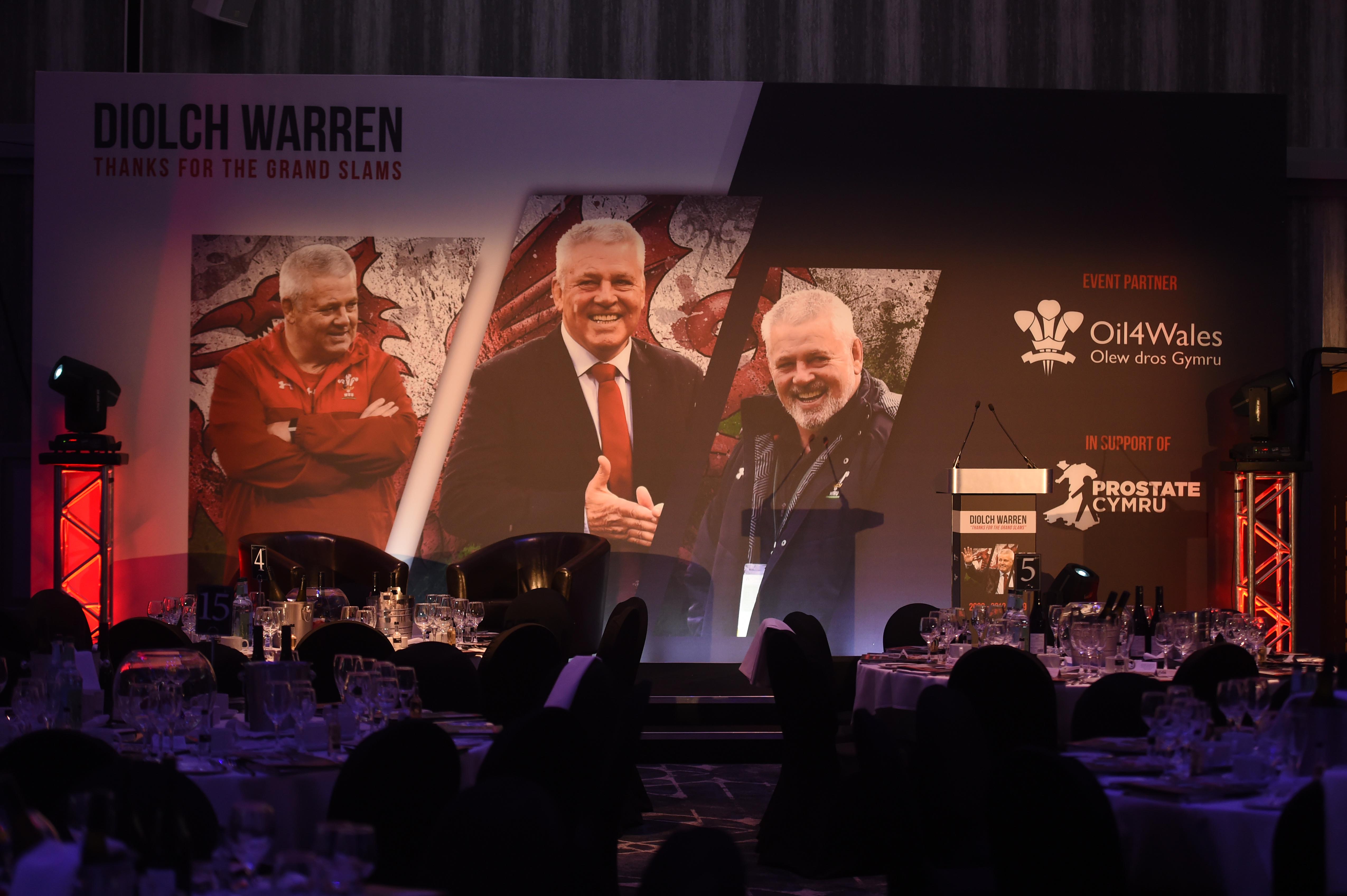 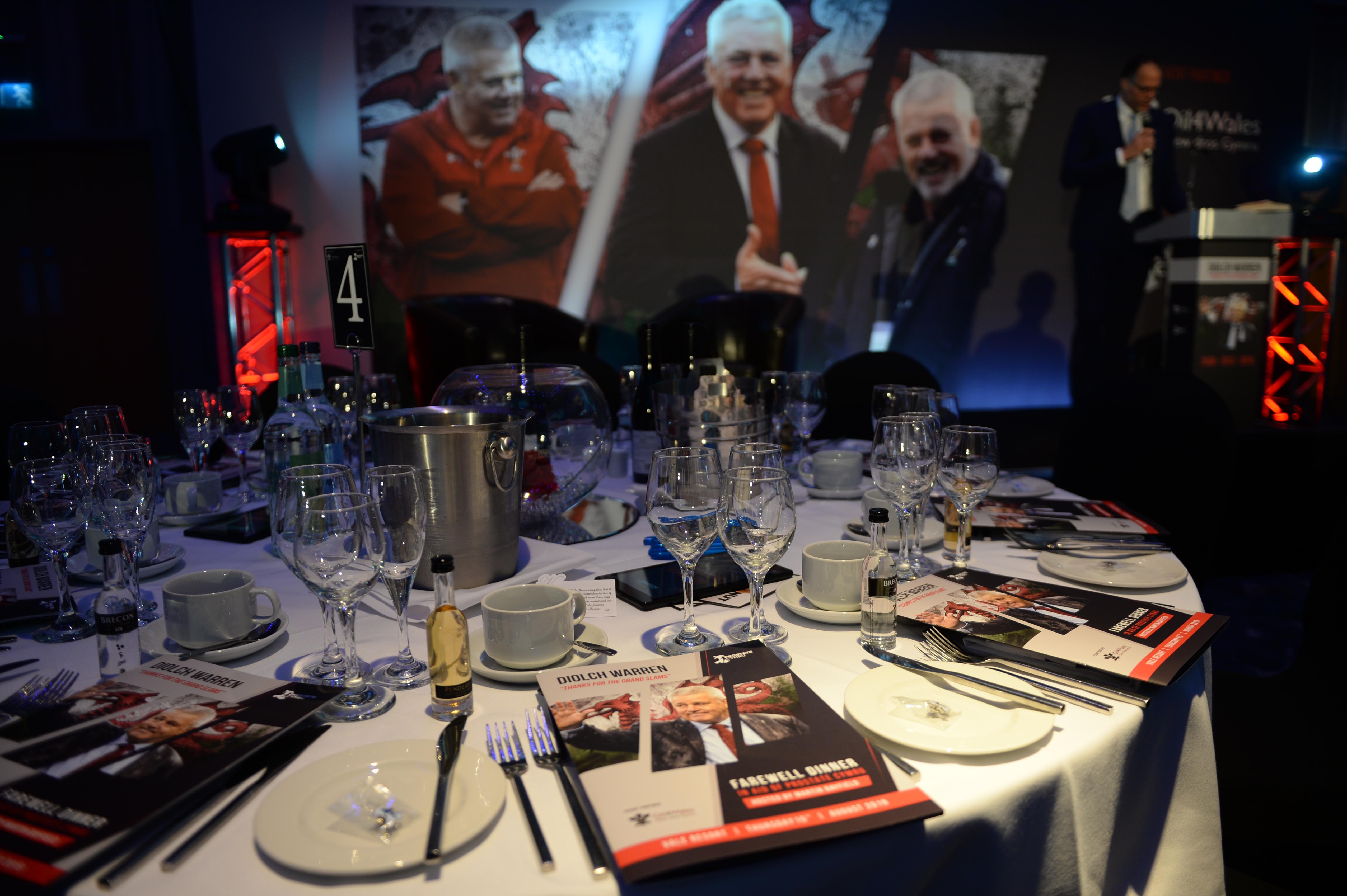 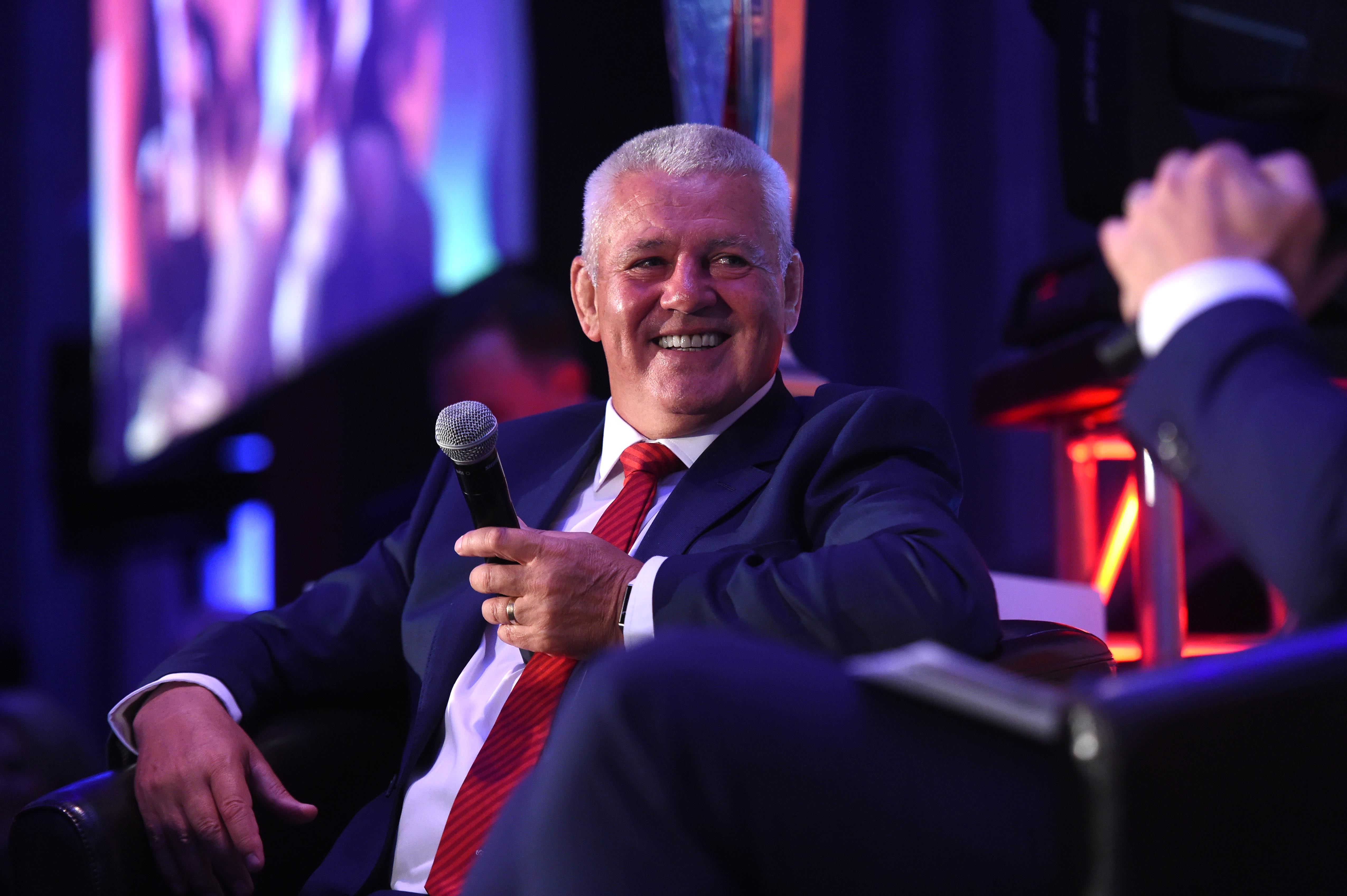 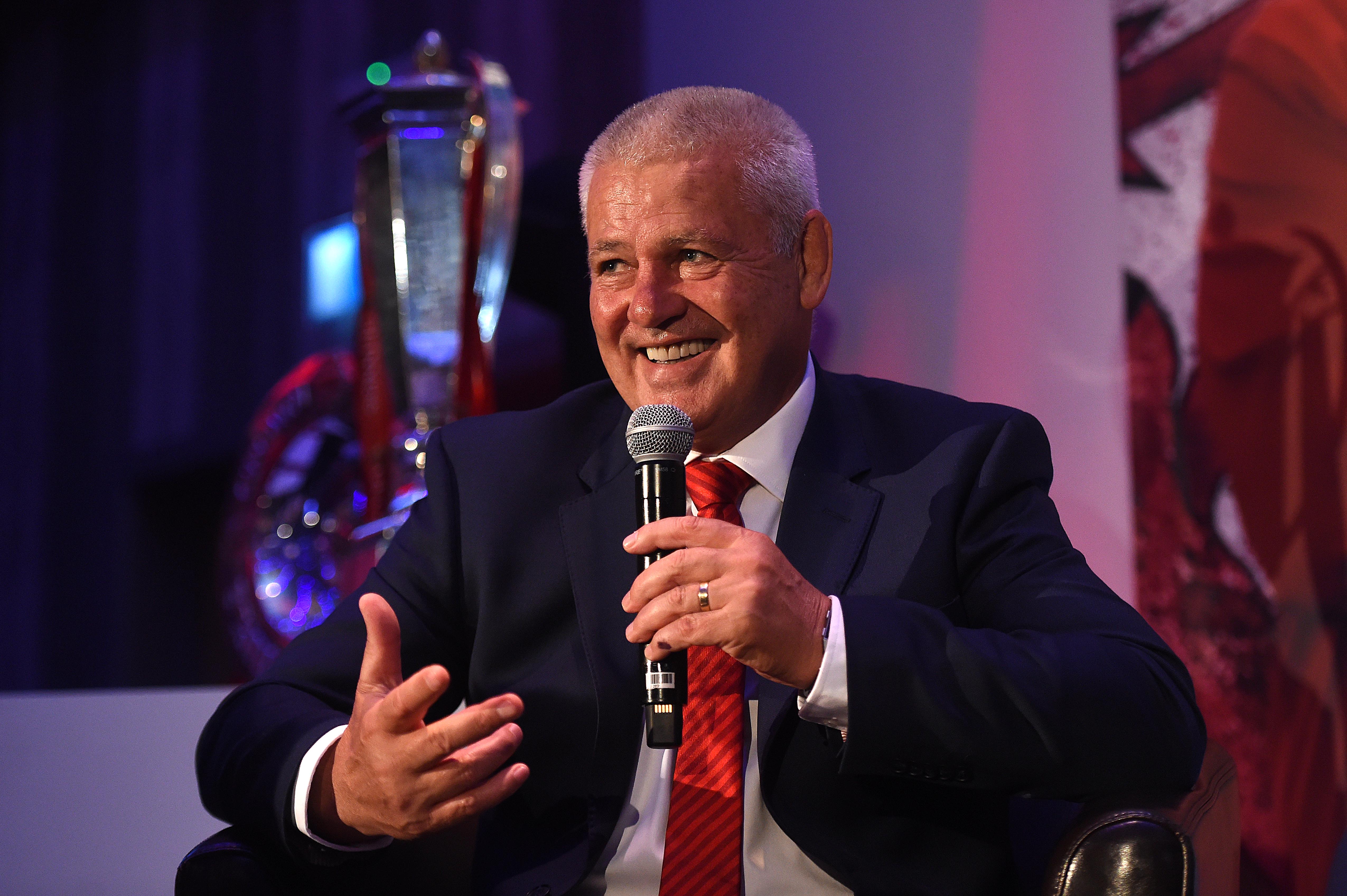 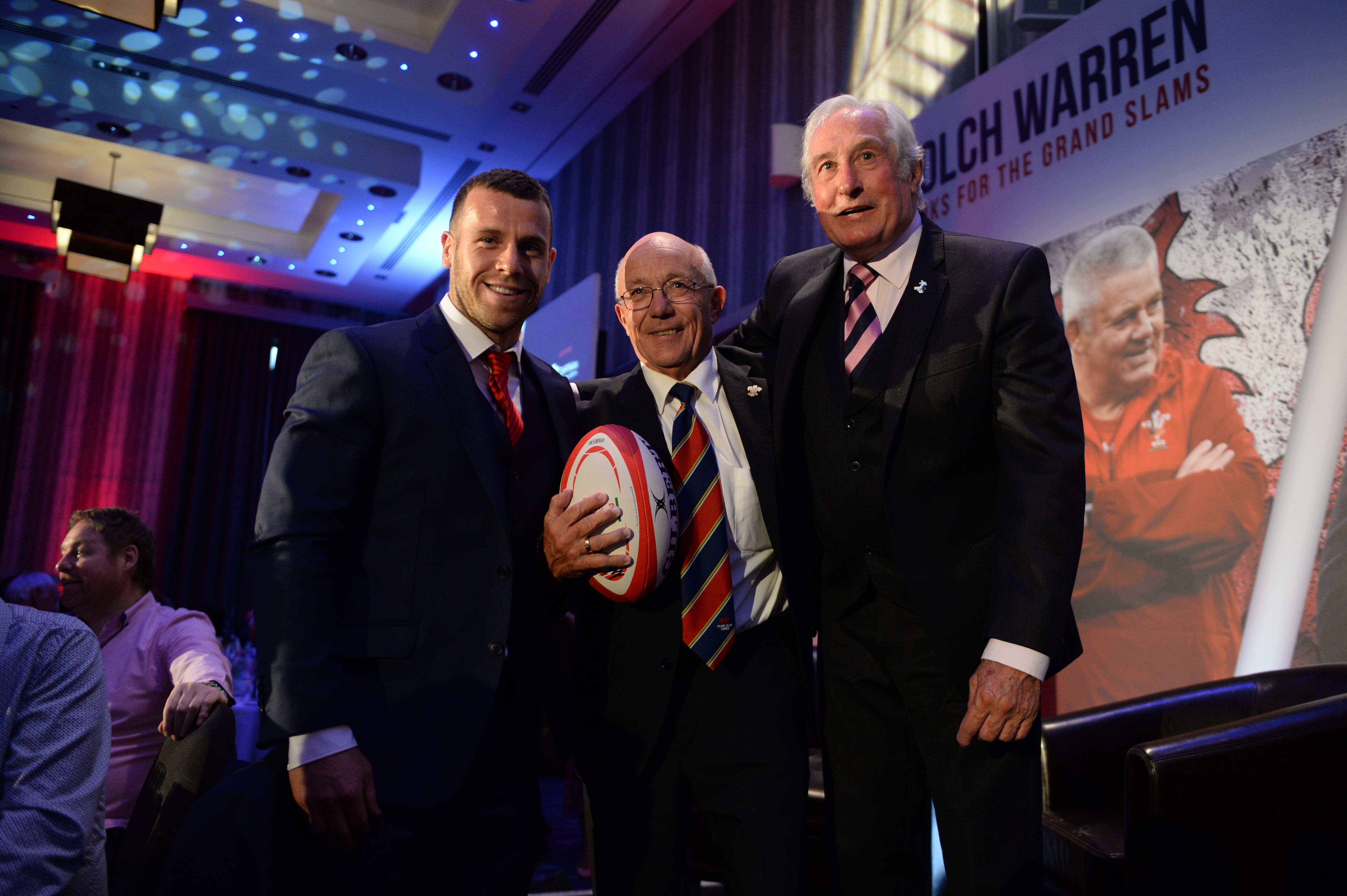 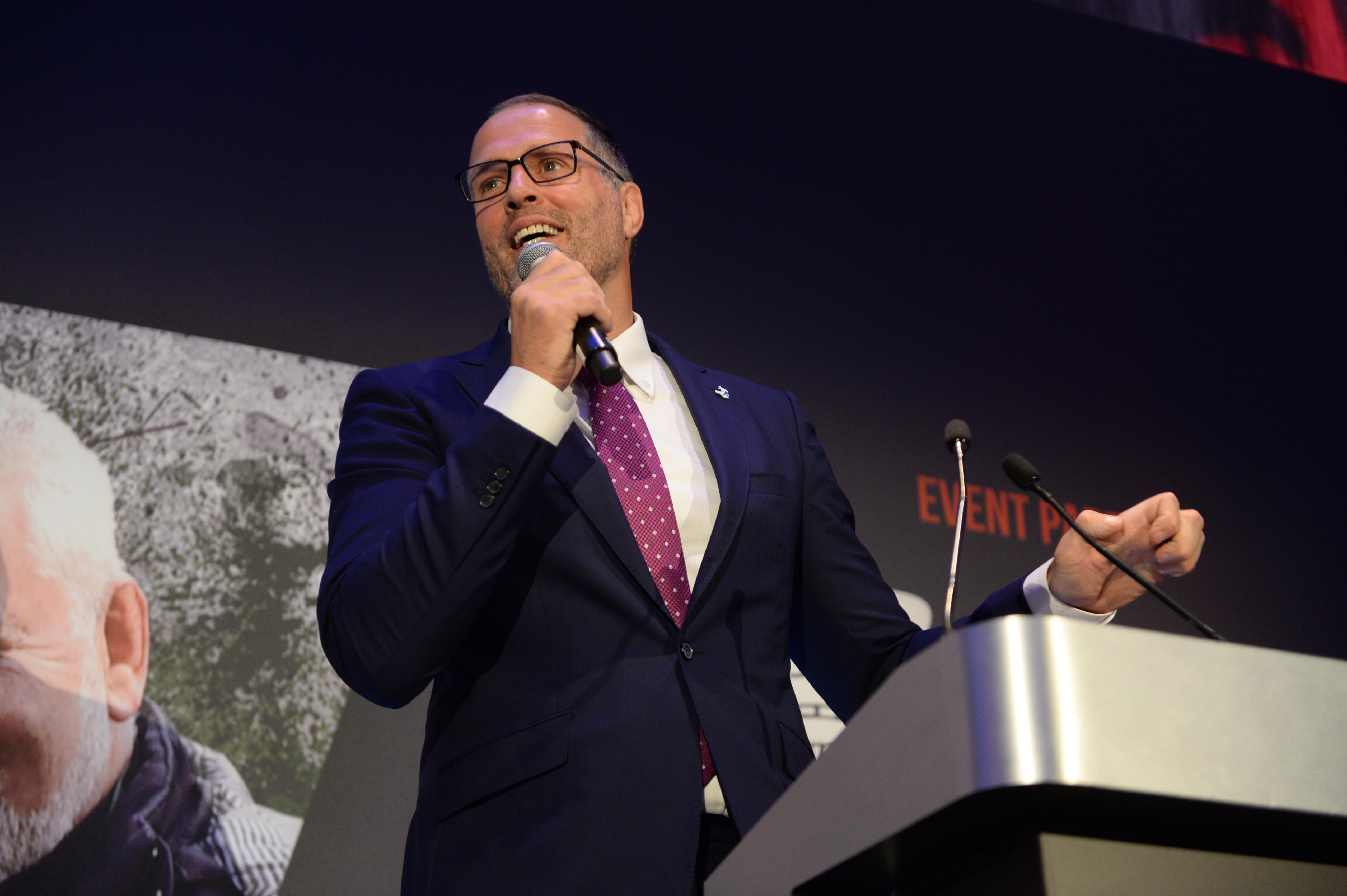 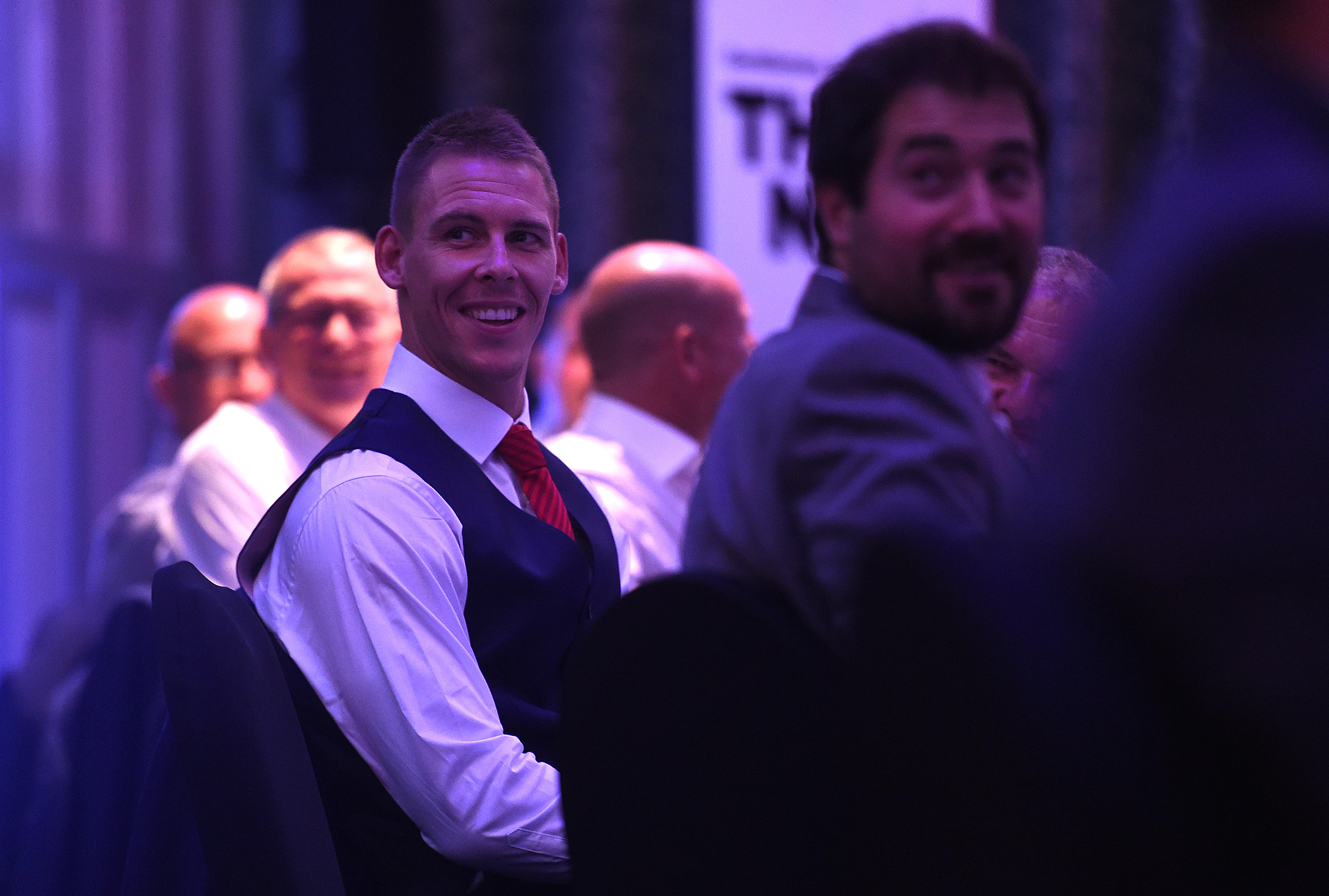 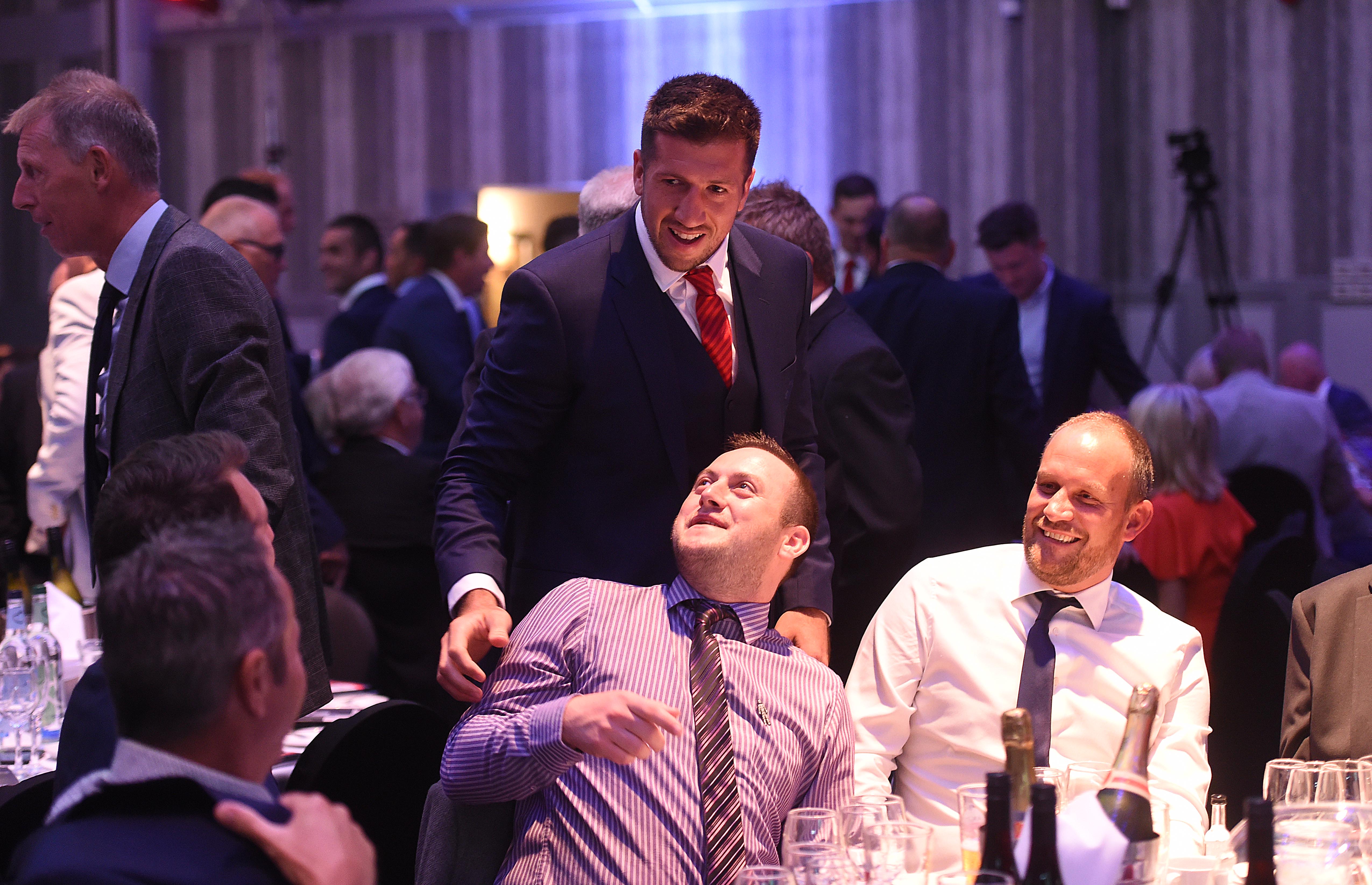 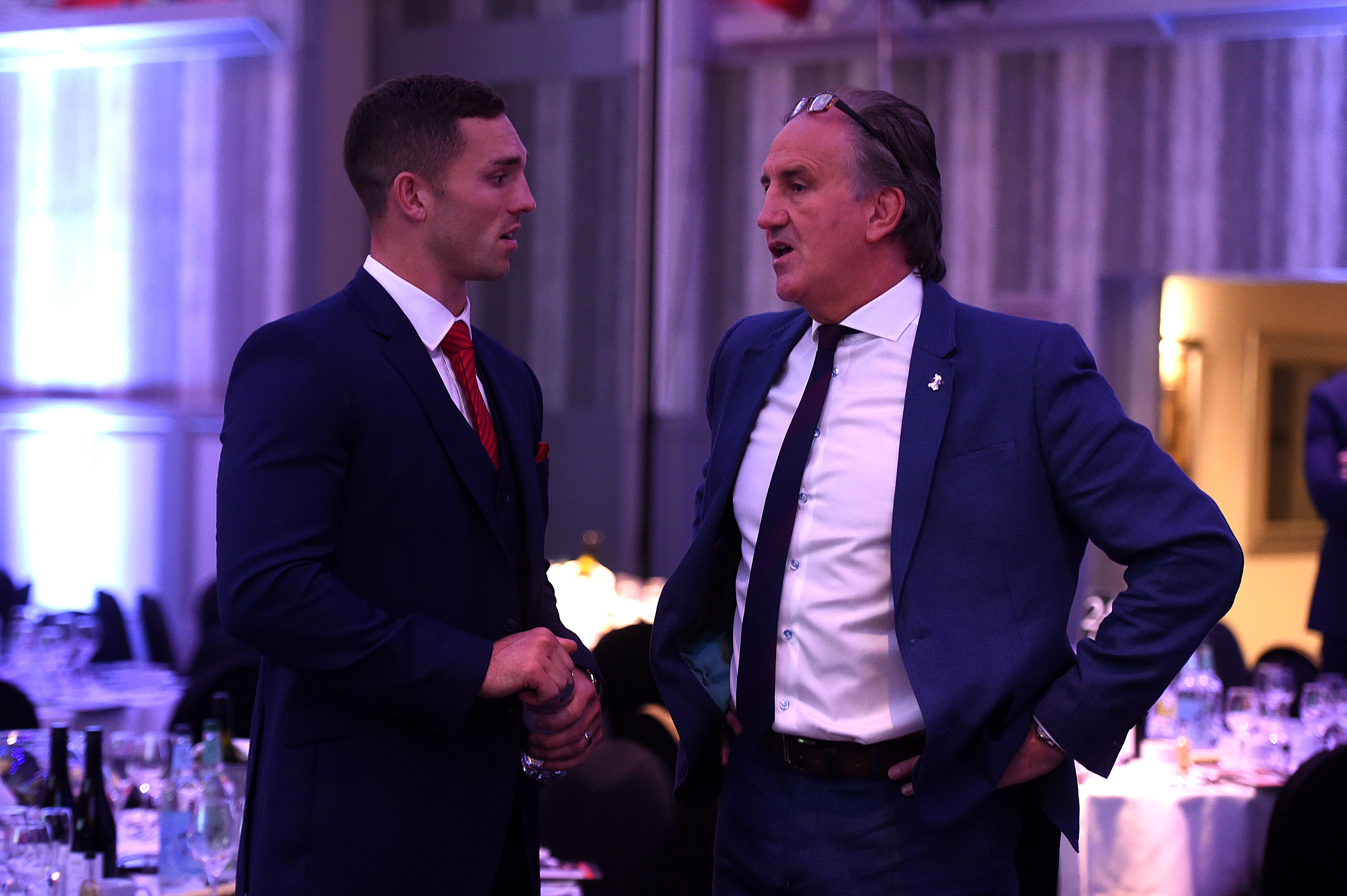 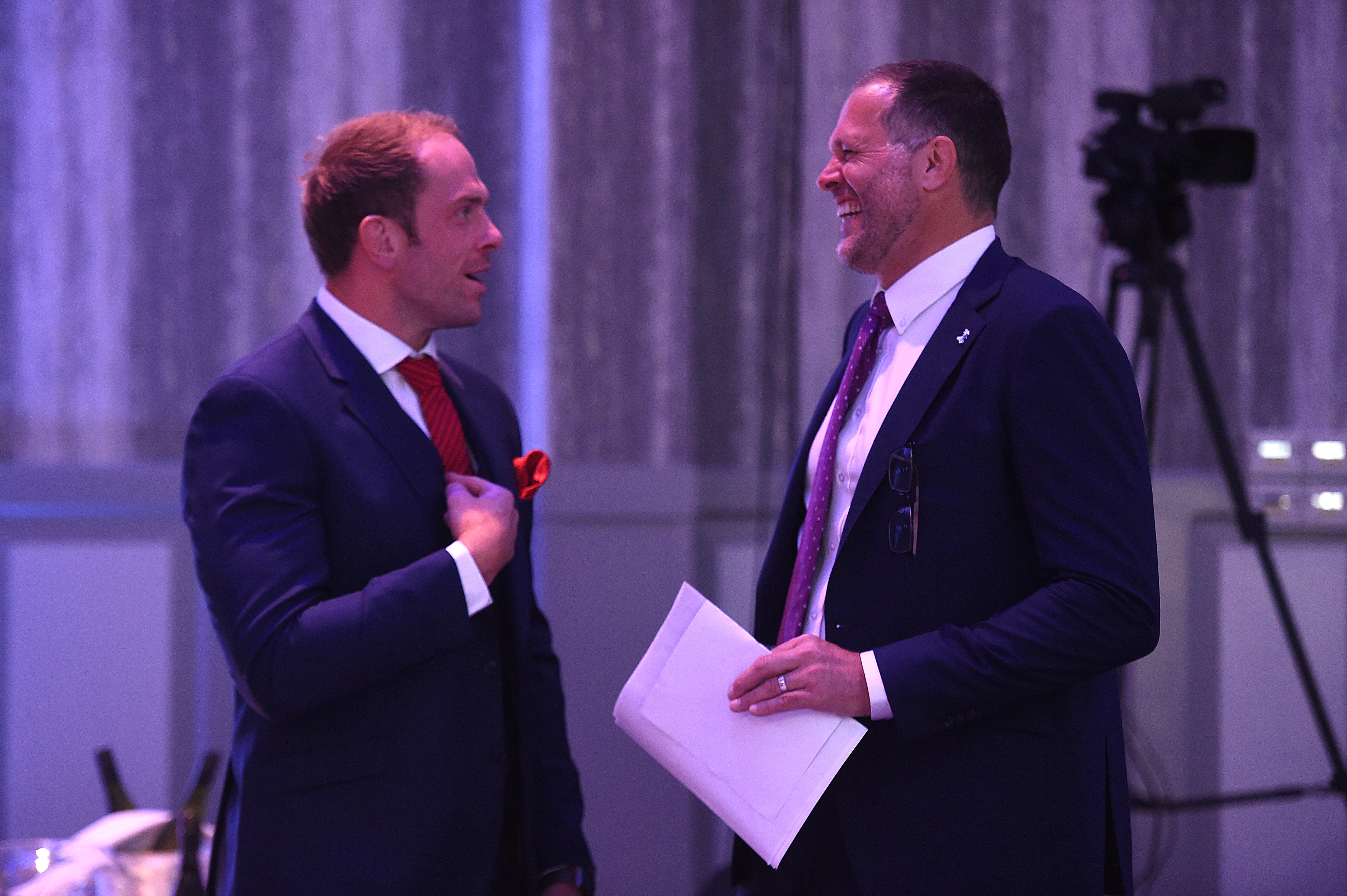 As Wales’ Head Coach Warren Gatland’s time in Wales draws near to an end, we were delighted to event manage a special, intimate Farewell Dinner for the man himself to fundraise for his chosen charity – Prostate Cymru.

The 360-capacity event took place at the Vale Resort, where the Welsh squad train and where they reside for match days.

The night was hosted by TV presenter and stunt double (Hagrid in Harry Potter movies, Cyclops in Wrath of the Titans), Martin Bayfield.

Guests were on the edge of their seats as they were entertained by an intimate hour-long interview with Warren Gatland himself, whom had the whole room in the palm of his hands.

We organised a number of auctions to maximise profits, which encompassed a Live Auction, Reverse Auction, Silent Auction and a Raffle, raising a substantial sum of money for Prostate Cymru.