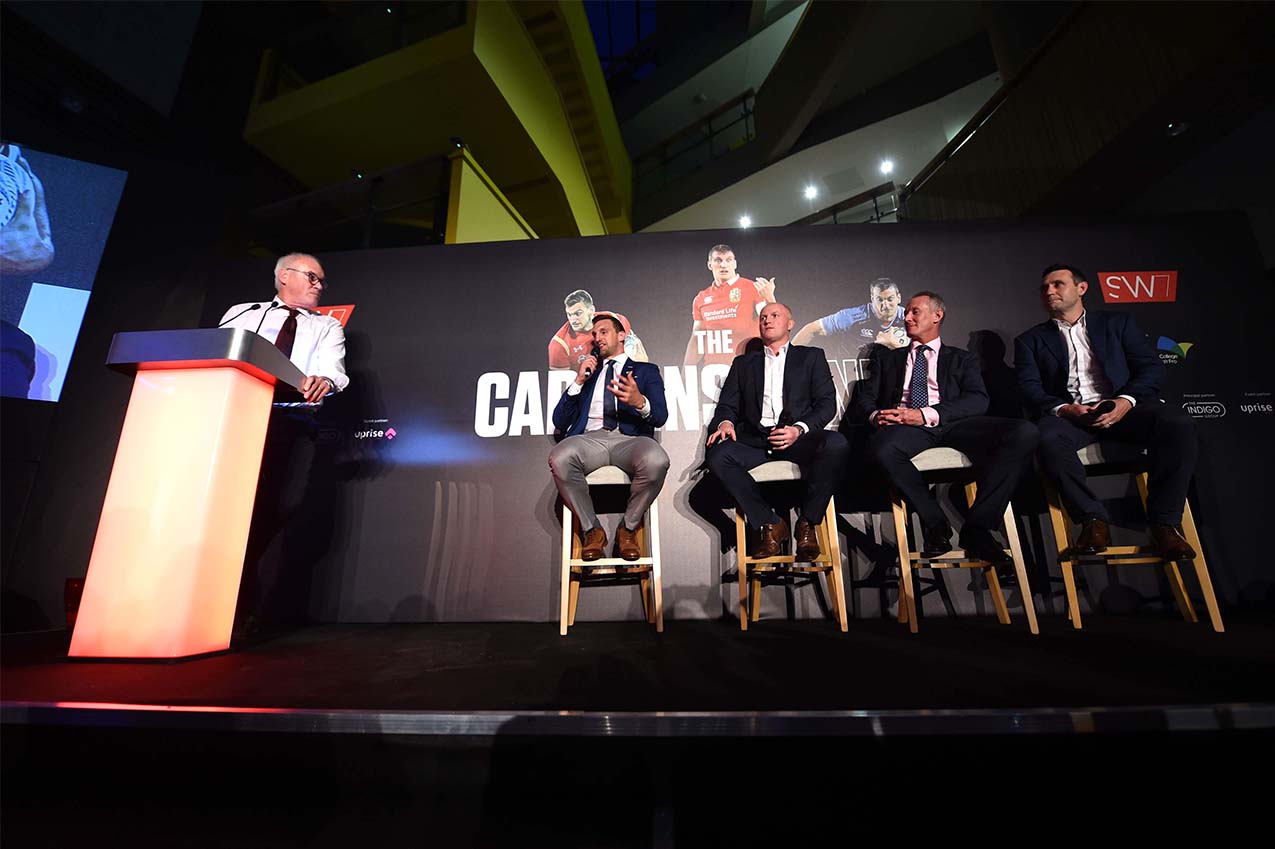 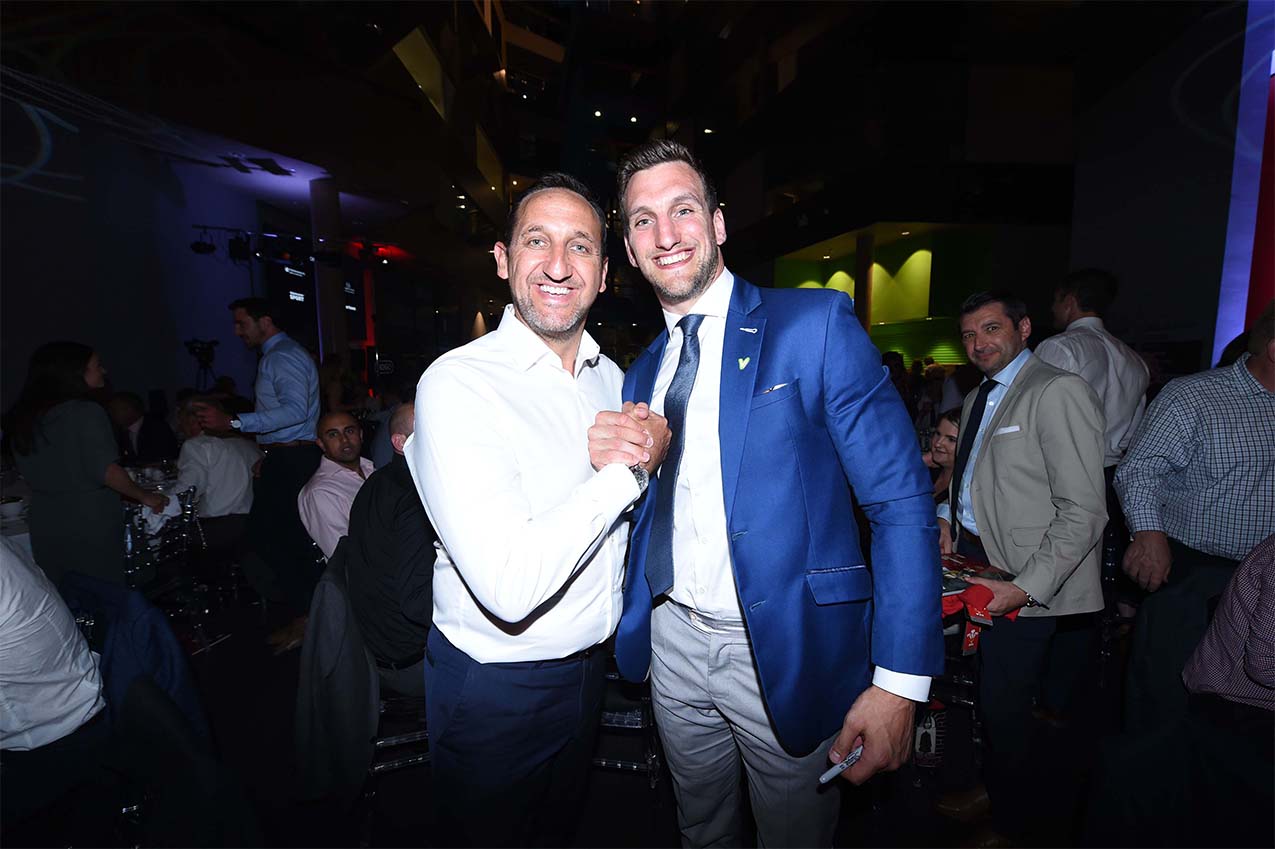 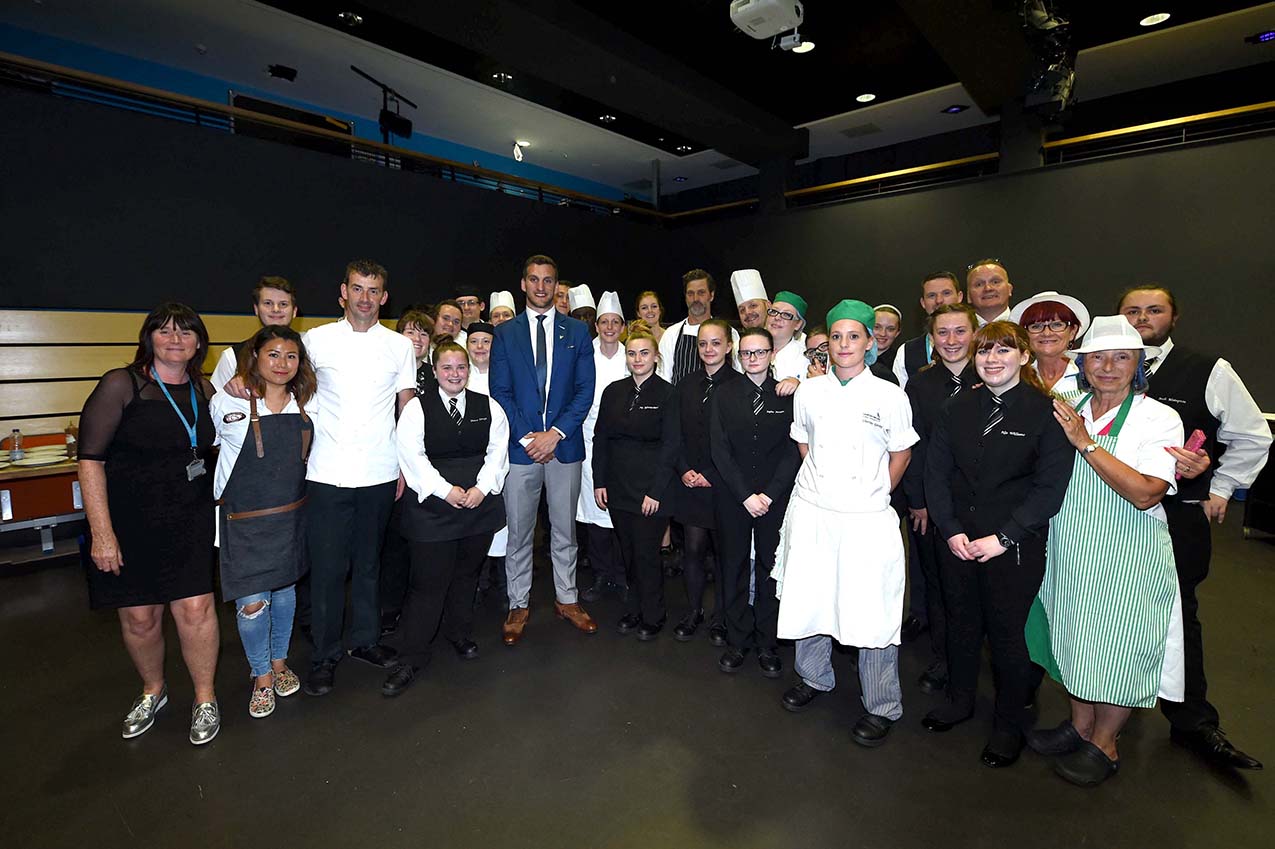 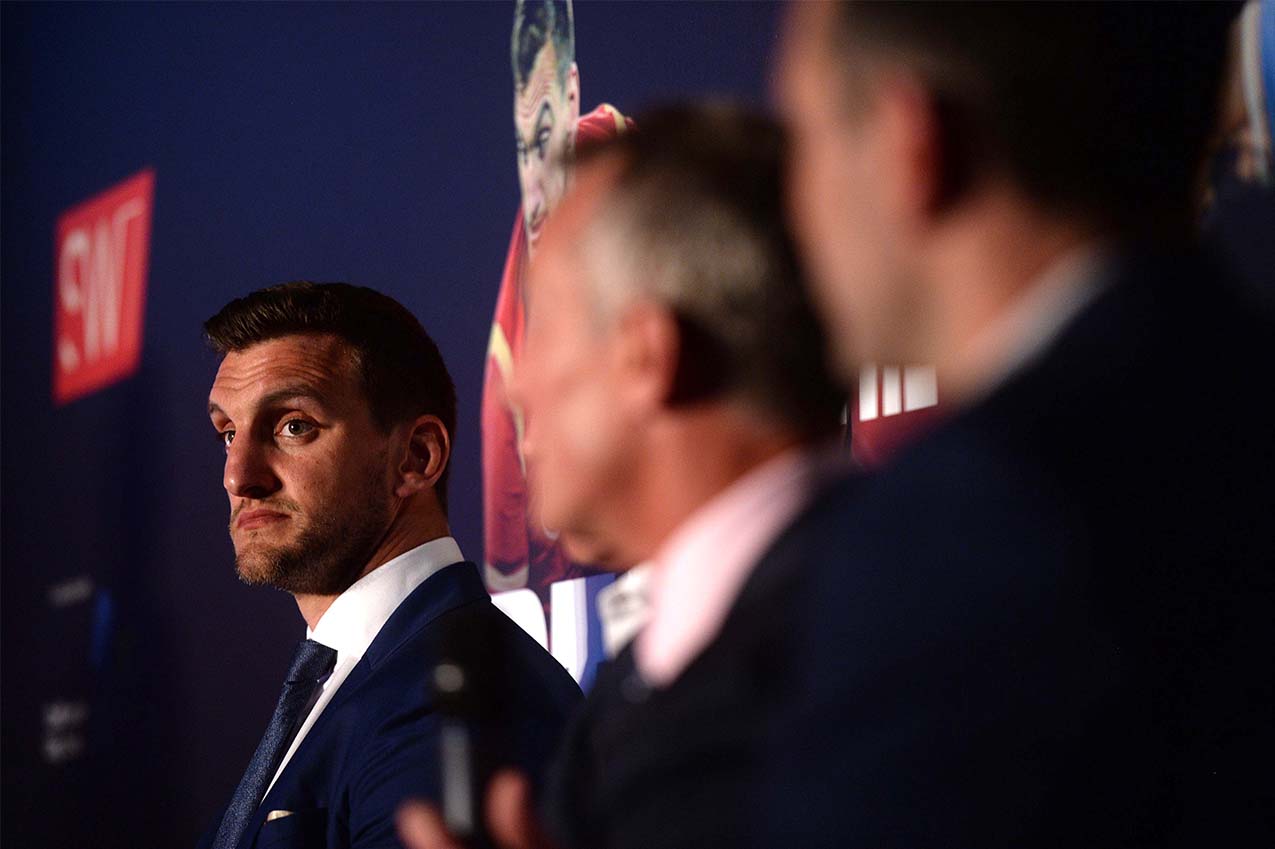 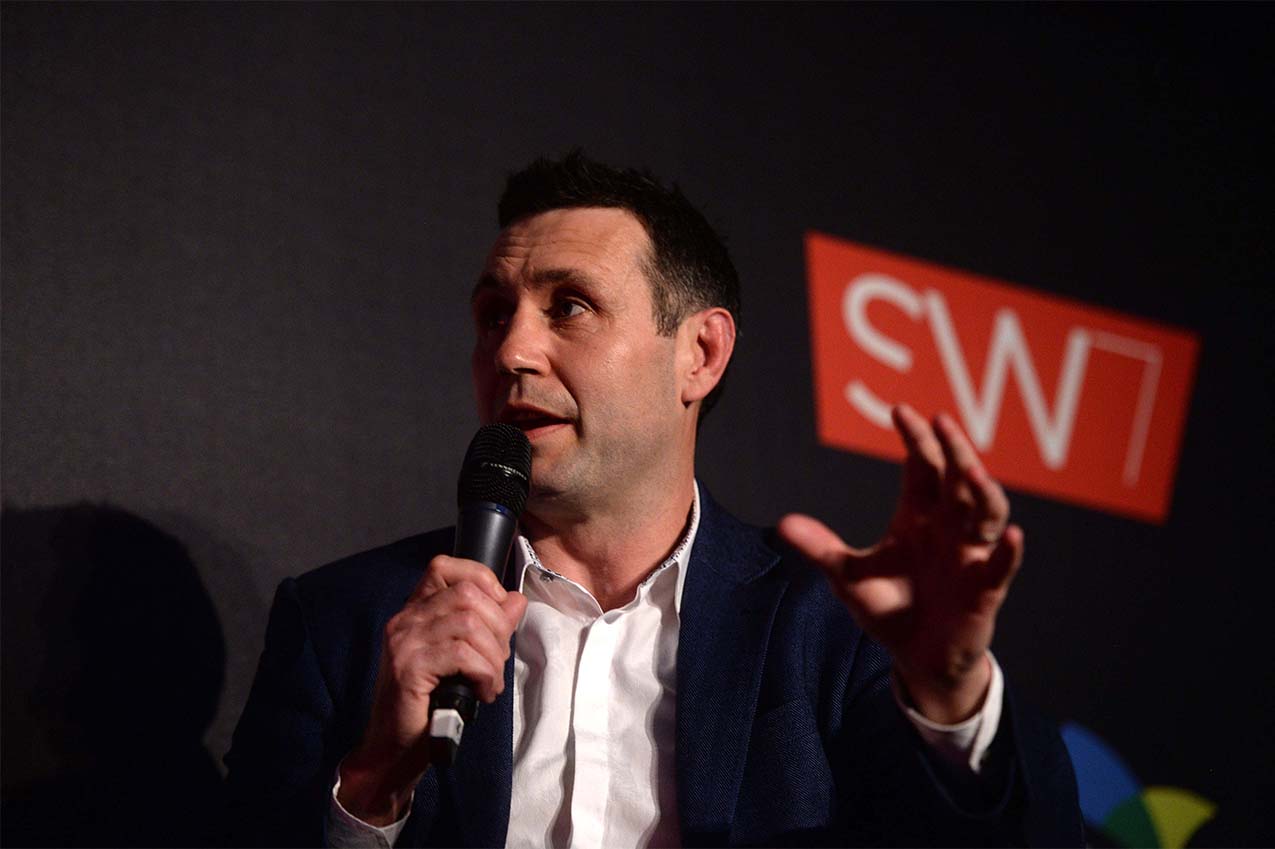 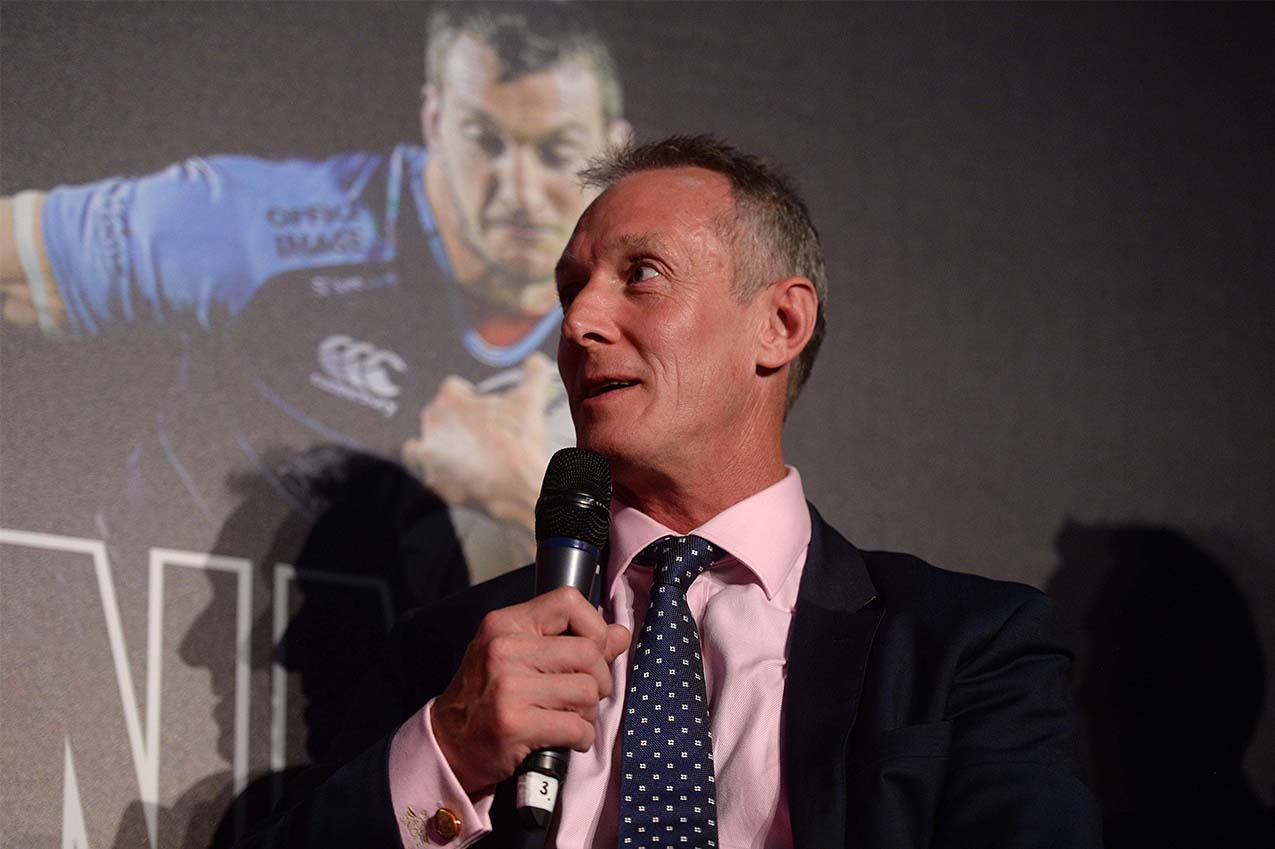 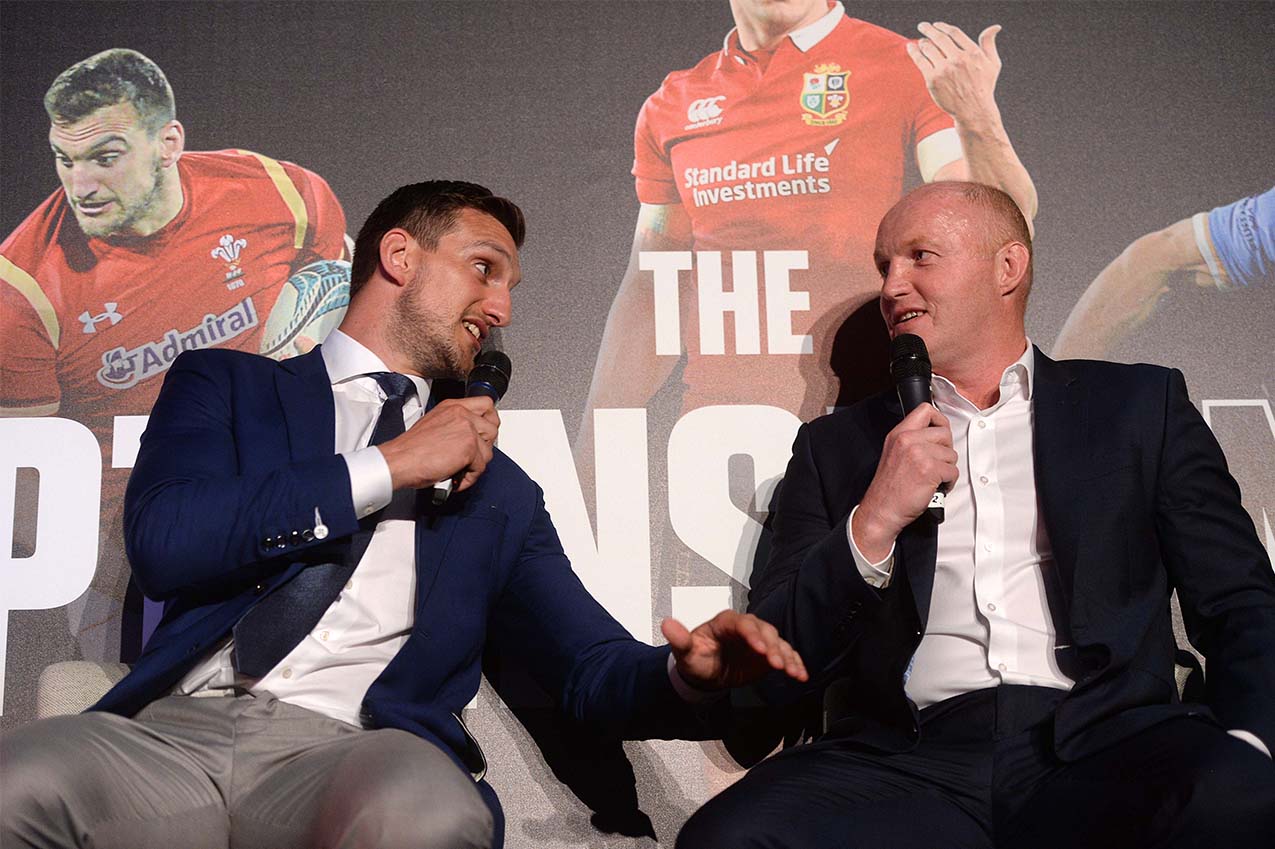 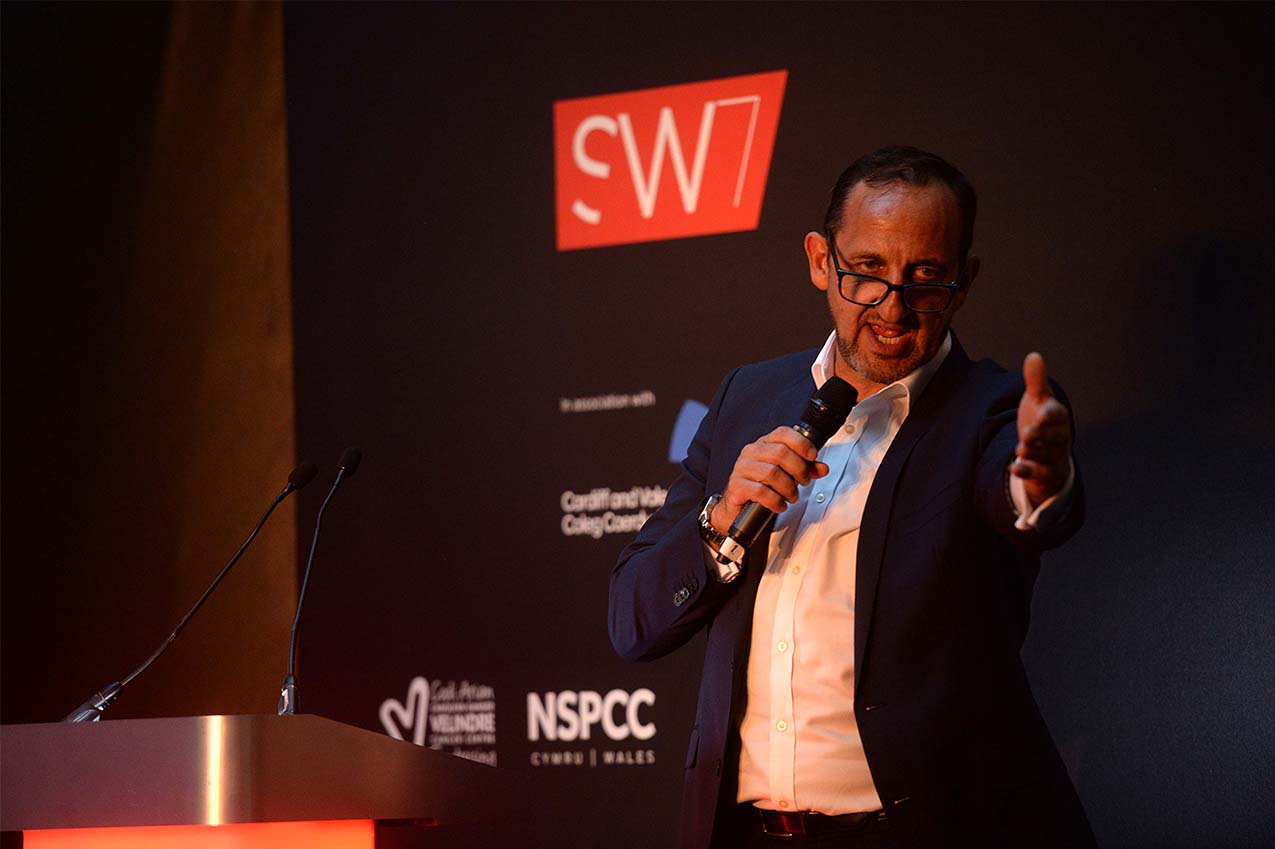 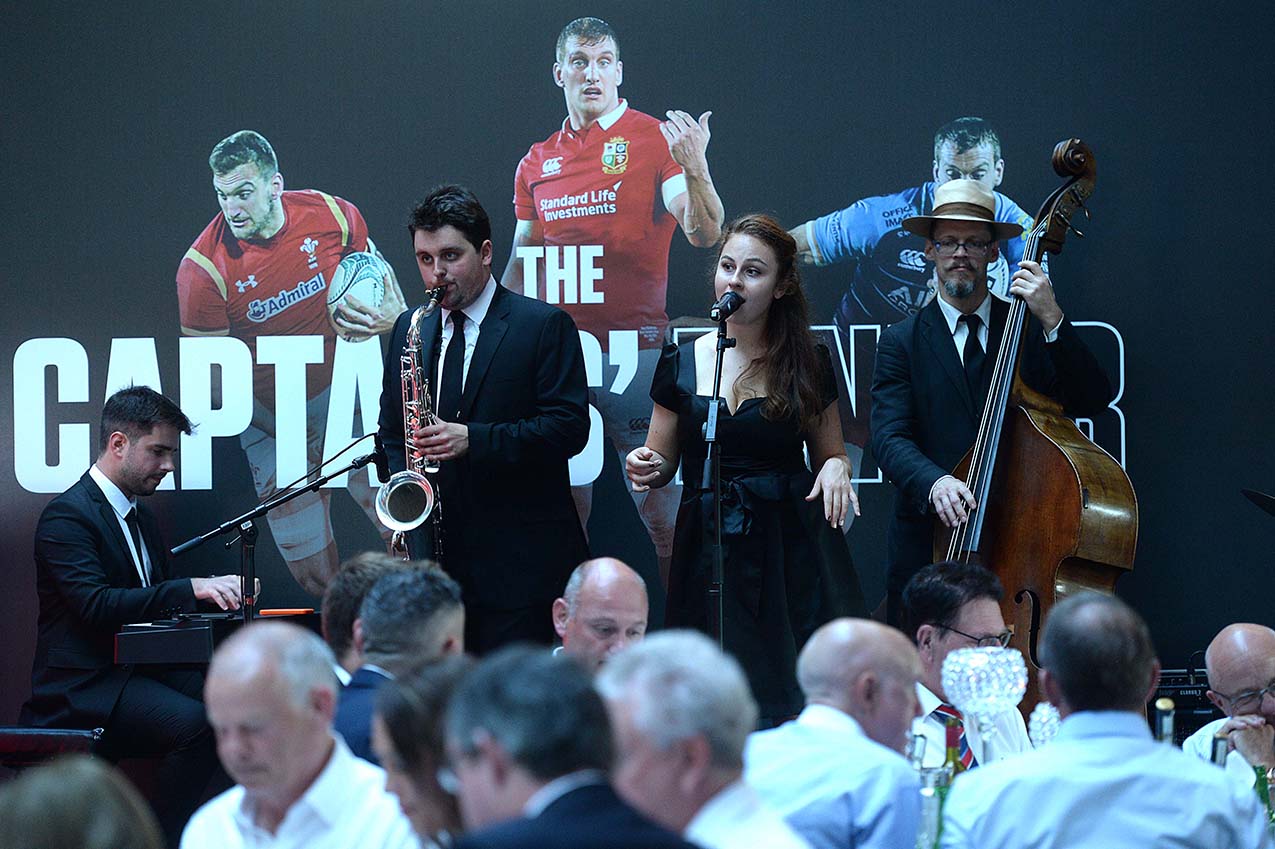 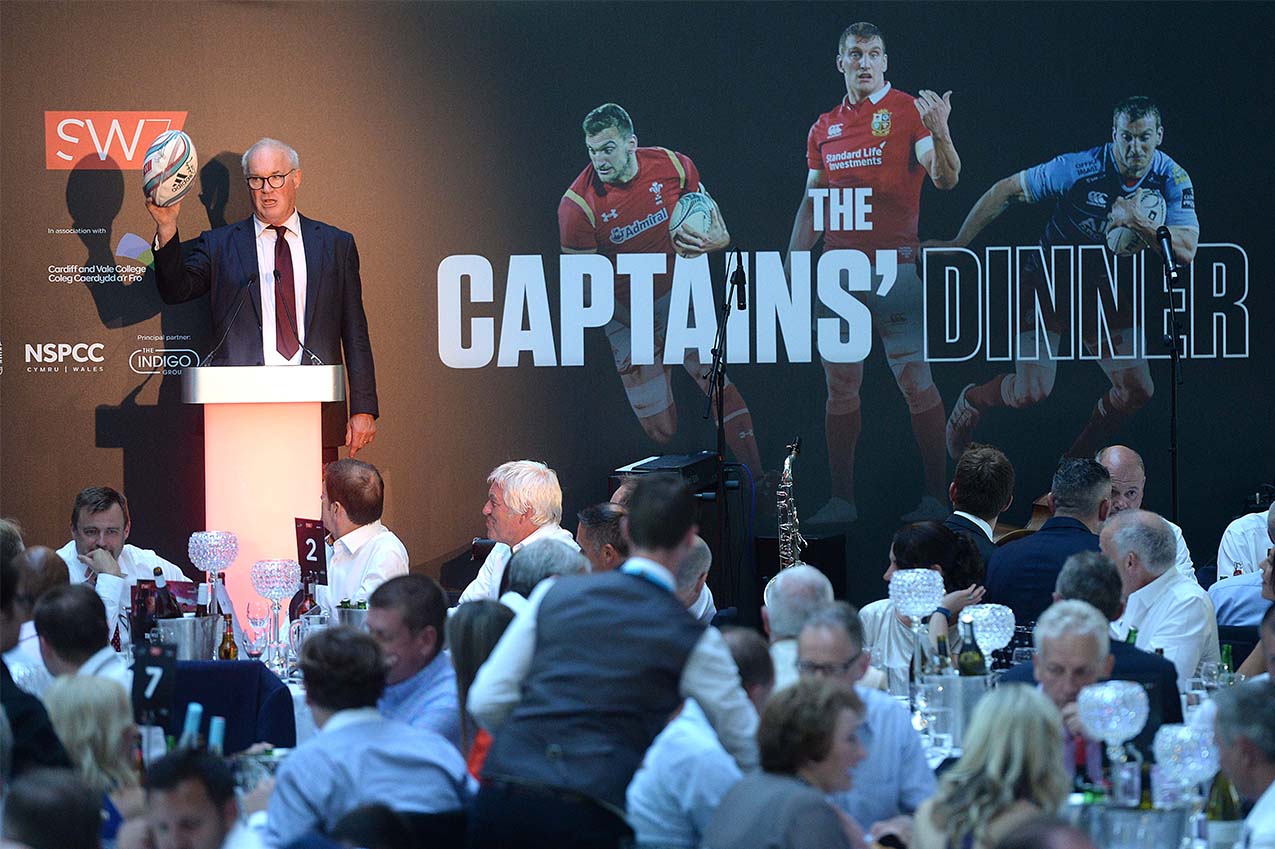 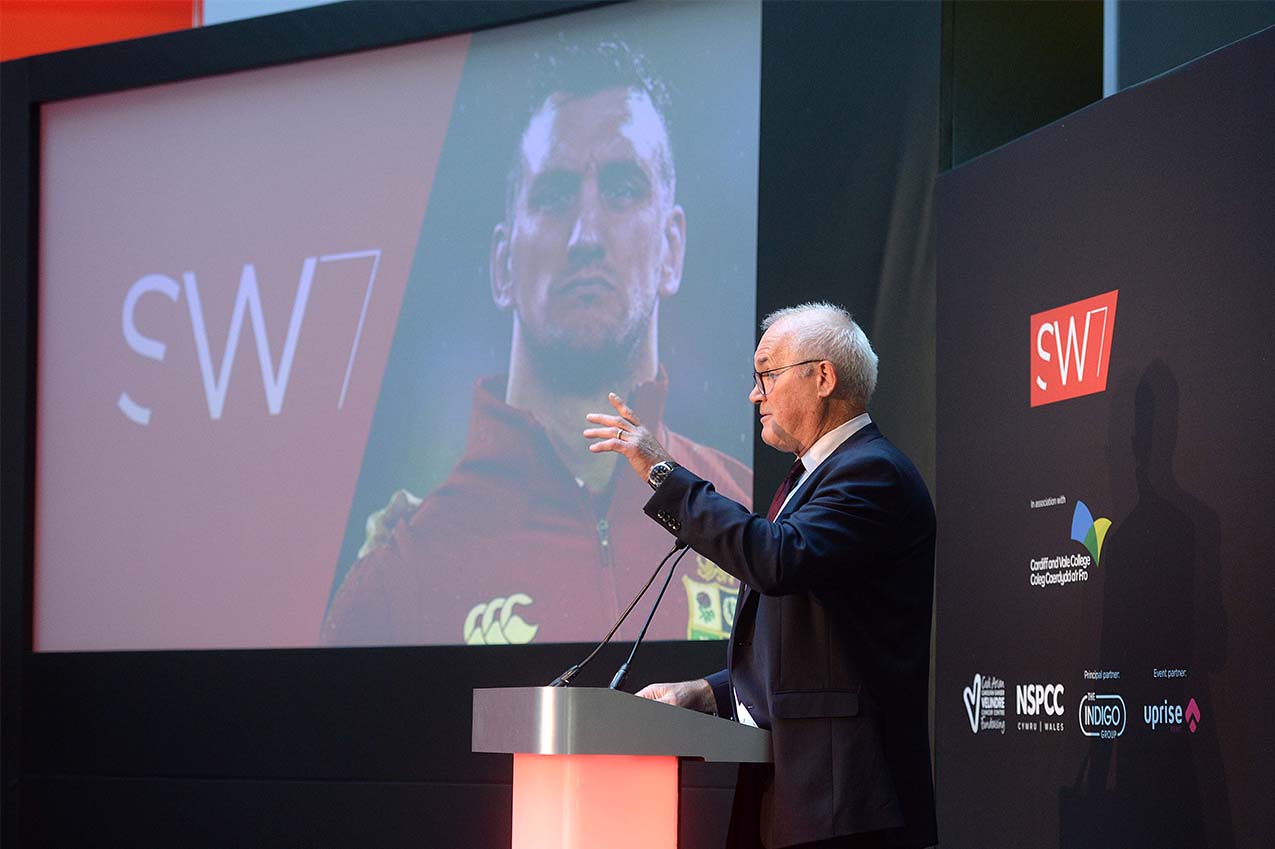 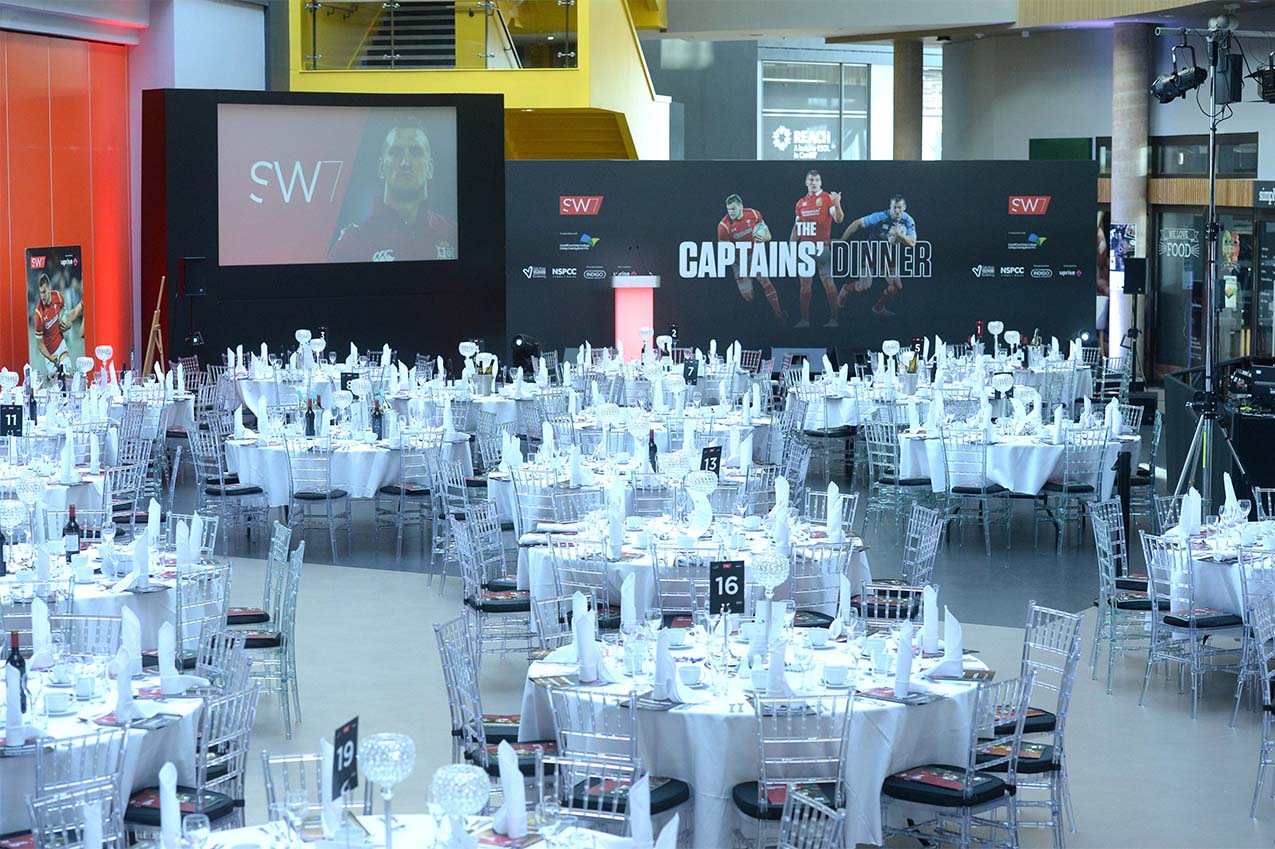 The menu was based on local Welsh ingredients with a pan-Asian twist and was inspired by some of Sam’s favourite foods. On the night of the event, this very special menu was prepared by students and staff from Cardiff and Vale College under the guidance and expertise of Hywel and Ping. An evening of culinary delights!H