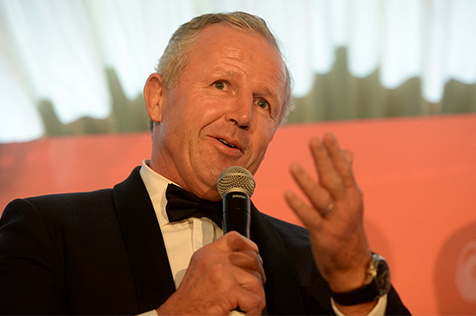 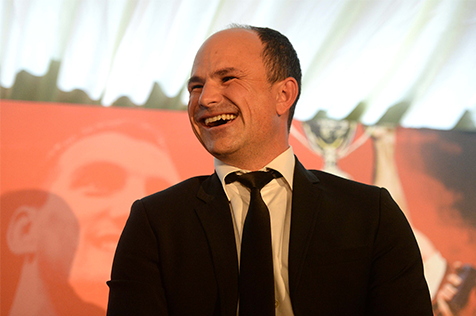 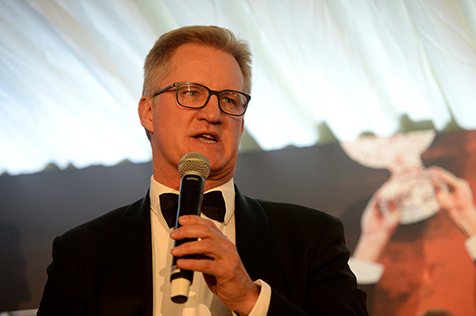 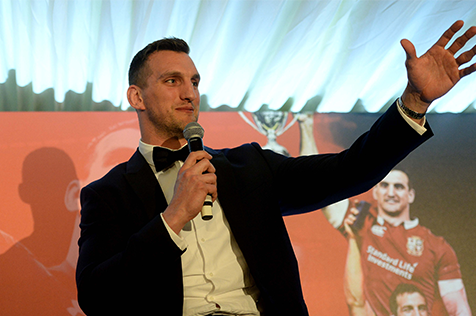 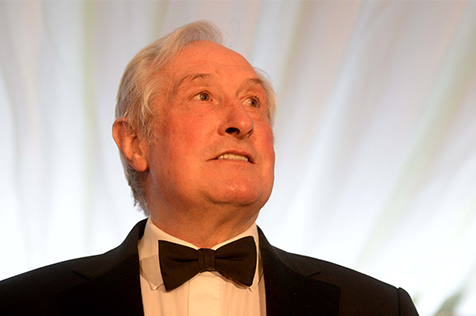 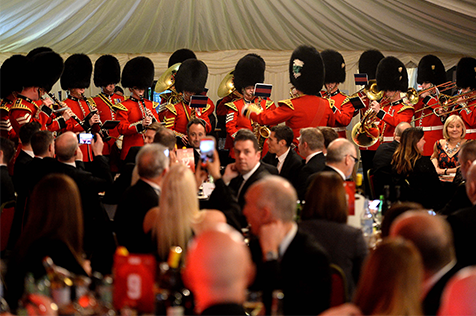 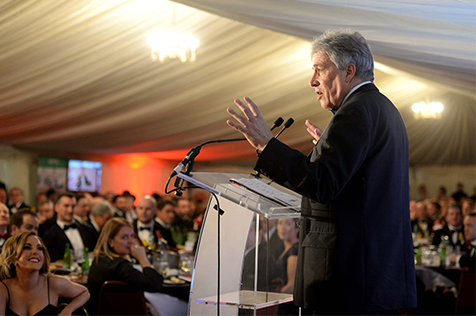 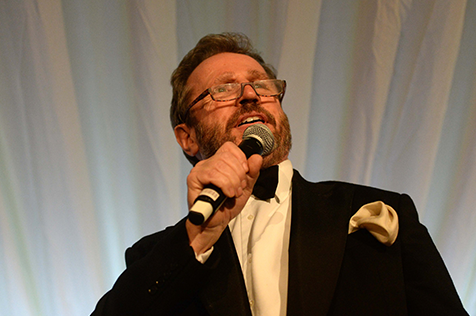 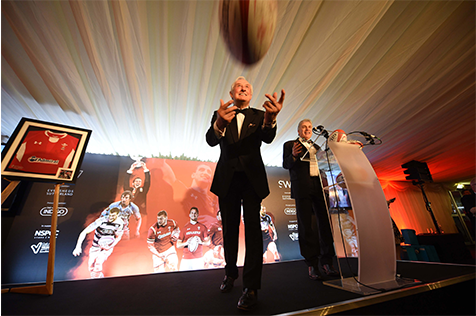 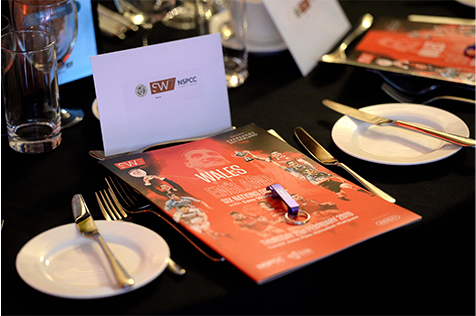 Here at Engagesport, we’ve had the pleasure of managing the Sam Warburton Testimonial events throughout 2018/19. The final SW7 event took us to Cardiff Arms Park, back where it all started for Sam as a Cardiff Blues player.

The successful Testimonial year drew to a close with a live performance from the Band of The Welsh Guards. Sam Warburton has since donated unbelieve sums of money to his chosen charities, including an astonishing cheque of £100,000 to NSPCC Cymru.