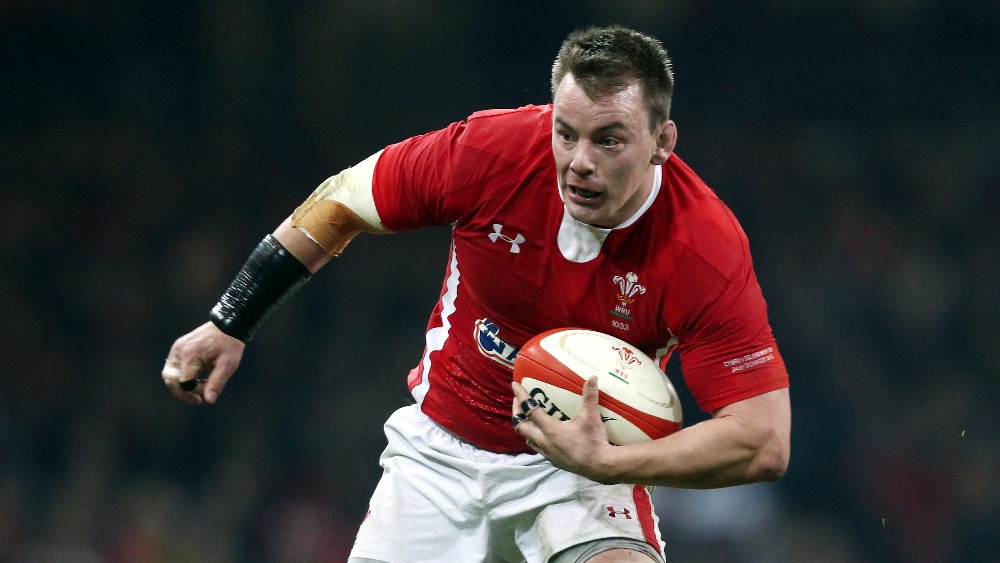 We are thrilled to announce former Cardiff Blues, Scarlets & Wales captain and former British & Irish test hooker, Matthew Rees, will join Engagesport as a Player Manager following his recent retirement from the game.

The Cardiff Blues and ex-British & Irish Lions player won 60 caps for Wales between 2005-2014 and played in all three tests for the 2009 Lions Tour of South Africa, a career spanning nearly twenty years.

Commenting on his appointment; “Starting out at Pontypridd in 2000, I could never have imagined I would achieved what I have in the game, playing professional rugby until the age of 38, especially in the front-row, but I’m now ready to turn the page.

I’m passionate about mentoring the next generation of players off the field. I believe that players need more support than ever, as pressures at the elite end of the game become greater. I’m looking forward to proactively passing on my experience and knowledge I’ve gained over the past two decades.

Having been a client of Engagesport, I’m also comforted to know I’ll be part of a team with true rugby values at its heart with great reputation and even greater level of integrity that I look forward to enhancing over the coming years”.

“We are absolutely delighted to welcome Matt to the Engagesport team. Having overcome the challenges both on & off the field during his stellar career, his widely known qualities and such positive reputation across the game, I’m certain he will again succeed in his new role.

He holds significant knowledge and experience that will add invaluable benefit to both me and the wider team, as we support our players to maximise their playing careers and true potential in an ever-evolving professional game.”