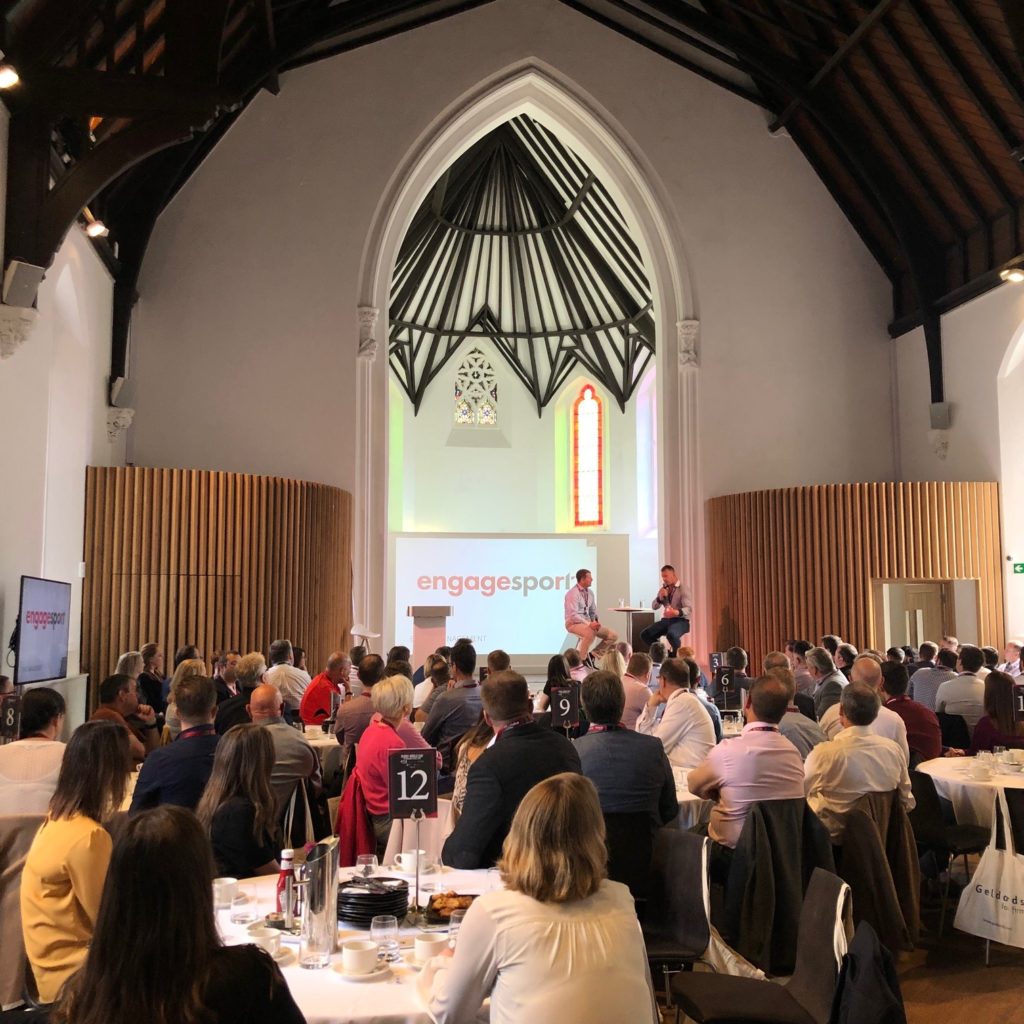 The Rugby World Cup in Japan is well underway and, if like us, you are unable to take time out of work to fly across the world to watch the much anticipated tournament, we have the solution to ward away your sorrows.

This Autumn, we are running a networking series where businesses and Wales fans alike can cheer on the national squad whilst watching the weekday pool games and previews of the Rugby World Cup Quarter-Final and Semi-Final in the heart of the Capital City.

Whilst Cardiff businesses are thriving and there are a number of regular networking clubs, we felt the City was missing a social, yet informal, event focused around our nation’s sport – Rugby. A networking event with an edge in which gives you the opportunity to connect with clients, prospect clients, businesses and organisations from all sectors, whilst coming together to support Cardiff’s business and sporting culture.

Our first event – Wales v Georgia – was a great success, with over 130 guests getting together at Cornerstone, Charles Street, to watch Wales win their first Pool game battle of the Rugby World Cup.

Hosted by Sky Sports presenter John-Paul Davies, guests enjoyed a special Q&A with Engagesport’s very own newly appointed Player Manager, Matthew Rees. The former British & Irish Lions and Wales captain divulged on the mental and physical aspects of the game from a player perspective, followed by a half-time review and post-match analysis of Wales’ 43-14 triumph at final whistle.

Our second networking event – Wales v Fiji – was a sell out with 140 guests packing into the converted church to watch Wales in anticipation fight against a tough Fiji squad, and celebrate yet another Rugby World Cup win. All whilst enjoying a delicious breakfast of fruit, pastries, yoghurts, salmon & cream cheese bagels and bacon & sausage baps by Spiros Catering.

“The rugby breakfast yesterday was really great. It was a fun morning and another Welsh win!”
– Emma Williams, Head of Marketing, Indigo Group

Former Wales international player and WRU Business Development Manager, Rhys Williams, hosted the event and was joined by Cardiff Blues captain, Ellis Jenkins, to talk about that Australia game, and how tough Fiji will be – and right they were. Wales played a brutal battle and banked a 29-17 win.

With two more networking events of the Series remaining, we will be looking ahead towards the Quarter-Final and Semi-Final of the Rugby World Cup. With both of these games scheduled for the weekend, we will be adding rugby panels to each event, a Rugby World Cup themed quiz and additional networking opportunities.

John-Paul Davies of Sky Sports will be joining us again next Thursday 17th October for a Quarter-Final Preview, along with special guests; former All Blacks, Wales and Cardiff Blues captain, Xavier Rush, former British & Irish Lions and Wales captain, Matthew Rees. Rhys Williams will also be back to talk about the Welsh Rugby Union’s two-year Japan engagement programme which resulted in the 15,000 fans watching Wales train in Kitakyushu, WRU branding and support for the team spanning across the City and further afield.

Our final event – Semi-Final Preview – on Friday 25th October, will be hosted by BBC Sports presenter Sean Holley, who flies back from Japan on 23rd October. Holley will be joined by some special, surprise guests from the Rugby world.

We are proud that our Rugby World Cup Networking Series is presented by our partners FOR Cardiff, Watches of Switzerland and Geldards Law Firm. All funds raised from the Series will be donated to our charity partner, Prostate Cymru. We would also like to mention our Print Partner – Harlequin Print and Packaging.

Tickets are still available for our final two networking Series events. Tickets are £45pp + VAT and tables of 10 are £450 + VAT.

For all booking enquires, please email charlotte.final@engagesport.com or call 02920391748.