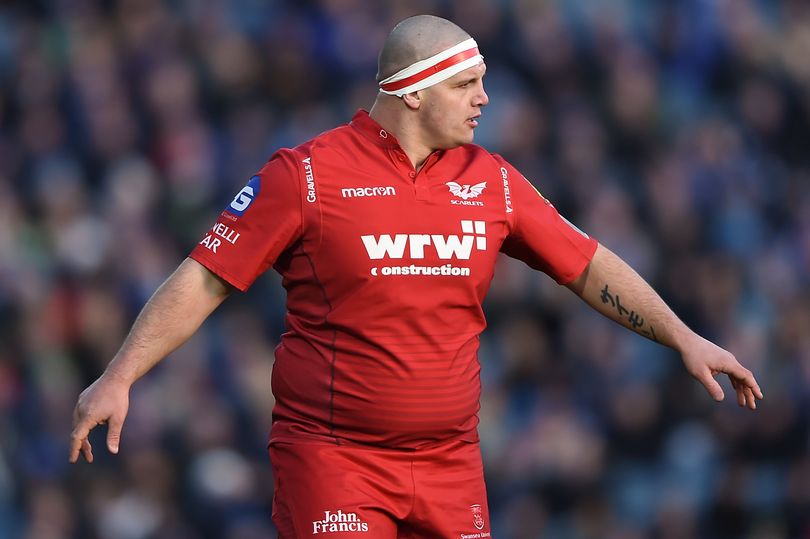 The Ospreys have drafted in two props from the Scarlets on loan as cover due to an unprecedented injury crisis at the Liberty Stadium.

Engagesport’s tight head prop Simon Gardiner arrived on Tuesday morning and will be at the Liberty Stadium until the end of the season, along with loose head Rhys Fawcett.

The Ospreys have five props side-lined with injury, with Gareth Thomas (knee) and Gheorghe Gajion (ankle) both injured in the Heineken Champions Cup defeat by Racing 92.

The popular Pembrokeshire prop started out his career with Llanelli RFC, building a reputation as a strong-scrummaging tight-head. He featured in top-level European competition for the Scarlets, but after being released joined Rotherham Titans in the English Championship. He had spells in the Welsh Premiership with Cardiff RFC and Swansea RFC before linking up with Moseley. He re-joined Llanelli in 2016 and soon earned himself a full regional contract.