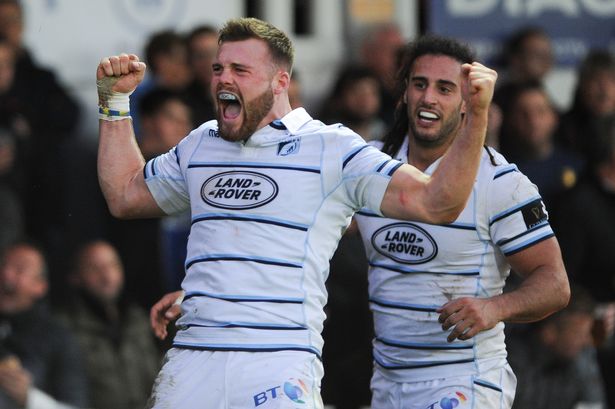 After an impressive breakthrough debut season in 2017-18, marking his Guinness PRO14 debut with a try against Connacht, saw Lane win Discovery of the Season. The Whitchurch High School graduate has continued his rapid progression at the Club with 11 tries in 18 appearances.

Head coach John Mulvihill said: “Owen has made his presence felt in every game this season and has produced some big moments in key games.

“Earlier in the season we spoke to him and told him he needed to back himself more and he has taken that on board and barely looked back as he’s taken his game to the next level.

“He has had an outstanding season and is still a young man with a very big future ahead of him. We wish him all the best as he begins preparations for the World Cup.”

Lane was nominated as the Energia Next-Gen Star of the Season at the recent Guinness PRO14 awards and was recently announced as one of two uncapped players to be included in Warren Gatland’s World Cup 2019 training squad.