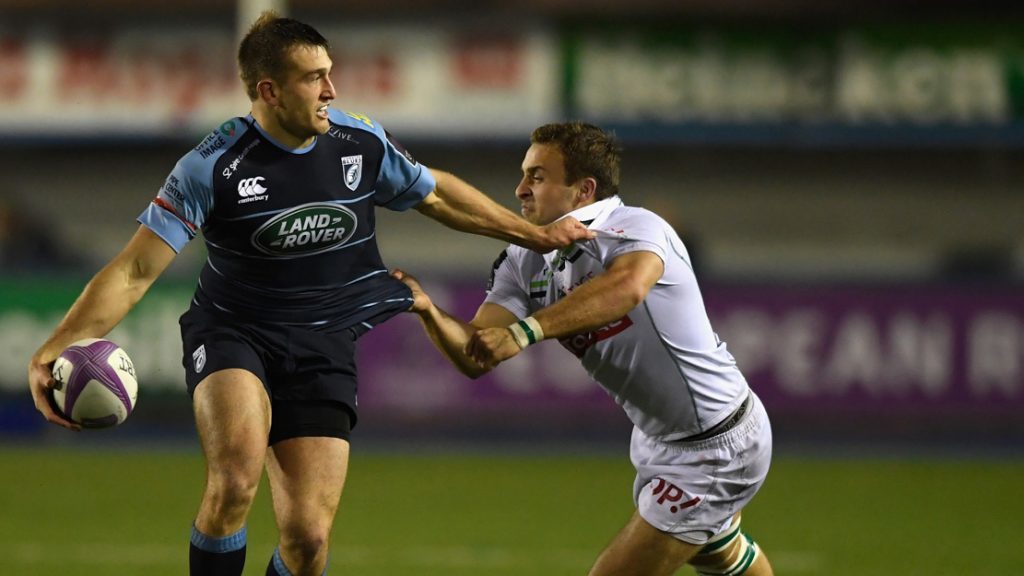 Engagesport are pleased to announce Garyn Smith, who has made 81 appearances for Wales’ Capital Region, has put pen to paper on a new long-term contract with the Blues.

The 23-year-old centre made his debut in 2014 and has since played a crucial role in last season’s European Challenge Cup triumph, where Smith secured a try and win by penalty at the death.

Smith is pleased to extend his career at Cardiff Blues and has high hopes for the future at the club.

Smith said, “This is my home region, I have come through the ranks here and I was excited to get the contract signed. I’m very happy and it ties in with my studies at the University of South Wales really well.

“The majority of the boys have come through the Cardiff Blues pathway and I was fortunate to play with the likes of Jarrod (Evans), Tomos (Williams), Dillon (Lewis) and Ethan (Lewis) right the way through.

“When you are playing, training and working with your mates, it doesn’t feel like a job.

“The competition in the centre has been great for me. Harri has come through this year and added to that. We are all really pushing each other because everyone wants that starting jersey and nobody wants to give it up.

“Winning the Challenge Cup last year is obviously a highlight of my career and I was delighted I could do my bit for the team.

“Now I am really excited about the future. We want to remain in the Heineken Cup, to continue building as a group and competing in every game. We have the squad to do that, everyone believes in themselves and we have shown we can beat anyone on our day.” 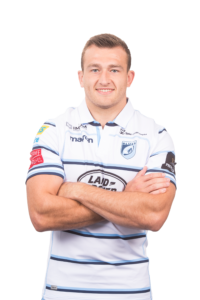 Smith and Millard are the latest in a long line of young, local players to sign new deals at Cardiff Blues and head coach John Mulvihill has been delighted with pathway.

Mulvihill said, “Garyn is one of the best team men at our club. He works extremely hard both on and off the field on his game and balances his studying in between rugby and his role within our leadership group.

“He’s an excellent defender whilst also very capable in attack and has become one of our main match-day 23 players in both PRO14 and Heineken Champions Cup rugby.

“Although only young Garyn has already played over 80 games for the Blues and will continue to bring his physical and mental toughness to be a pivotal player in our future success.”