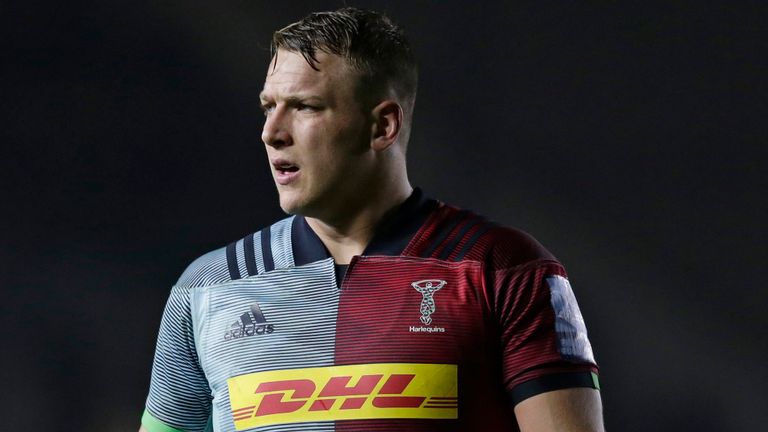 Dombrandt made his debut to the club this season, having joined Harlequins from Cardiff Metropolitan University last summer. The former Wales U20 back row has excelled during his first season at quins, with an impressive 23 appearances and scoring 11 tries to date.