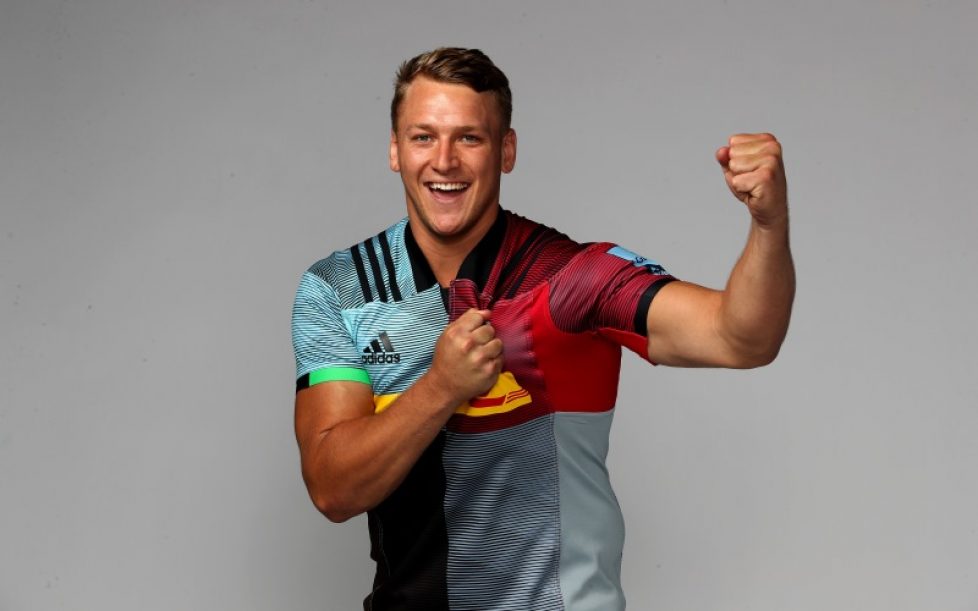 Alex Dombrandt nominated as Sanlam Player of The Year

Harlequins’ Alex Dombrandt has been announced as one of five nominees for the prestigious Sanlam Young Player of the Year award.

Dombrandt says, “It’s a great honour to be nominated for this huge award especially as it’s voted for my fellow players. I am extremely humbled, and my thanks must go to everyone at Harlequins who continue to drive me forward every day.”﻿